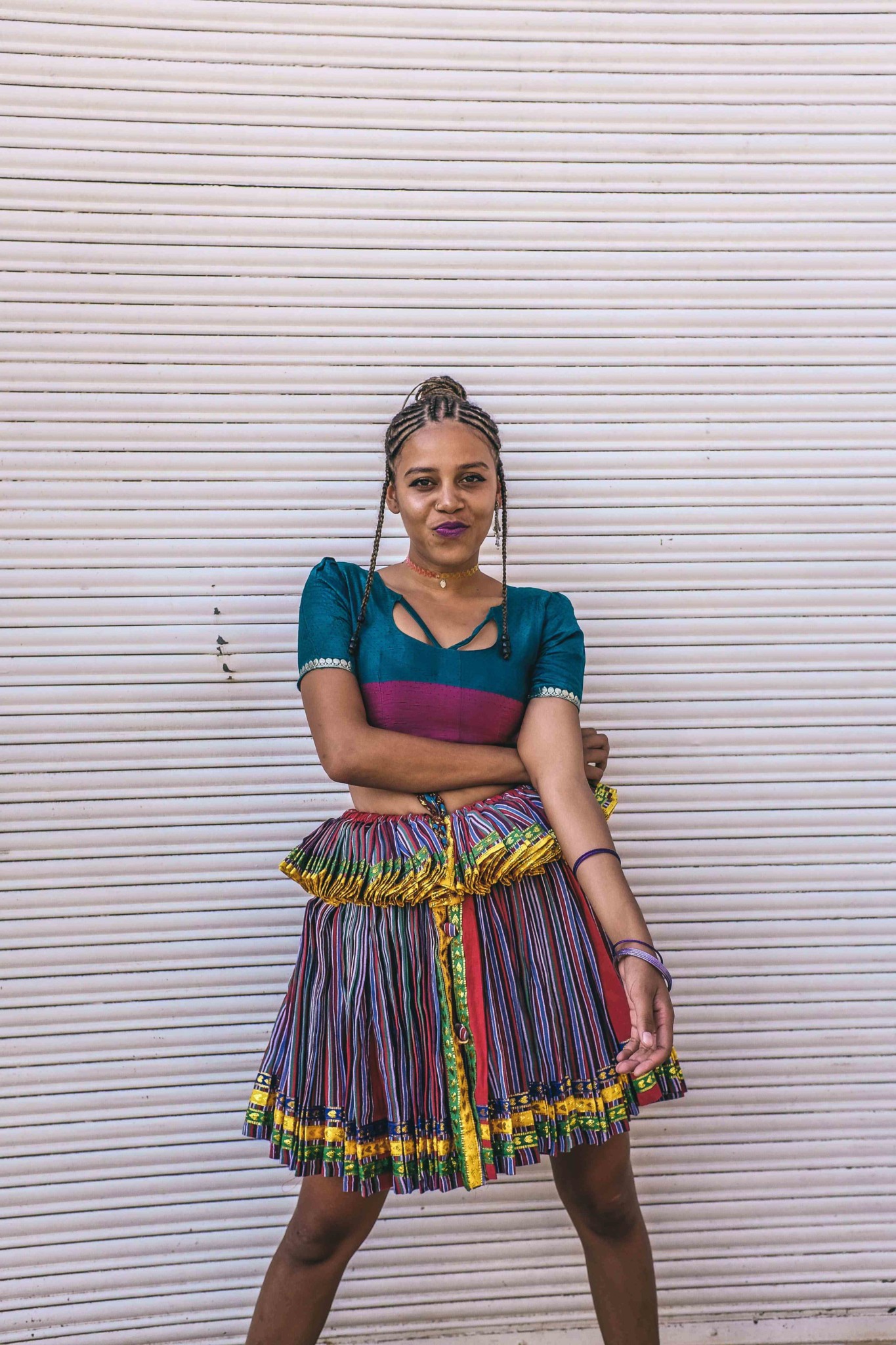 Johannesburg’s reputation for quieting down over the festive season will end this month when South African and global music fans descend on the city for the most memorable New Year’s party ever, AFROPUNK Joburg. In the spirit of celebrating South African sounds, new African flavours have been added to the lineup for AFROPUNK’s continental debut on the 30th and 31st of December at Constitution Hill. Kwaito legend Thebe, who’s been rocking South African dancefloors since his mid-90s debut in Mafikeng, will be joined by major SA music forcee DJ Cleo, Durban Gqom crew Rudeboyz featuring this year’s breakout star Sho Madjozi, and New York based Ghanaian JoJo Abot.

What’s more? A representative of BellaNaija will be live at the festival bringing our esteemed readers real updates on all the fun going on in Johannesburg. Stay tuned!