Once upon-a-time, the groom was relegated to the wedding sidelines, with little or no option regarding his style. This truly was the bride’s turf, a no-go area. The traditional groom reigned supreme. It was either a black, grey or blue tux.

This is no longer the case. We see more and more grooms playing active roles in their wedding. From unique style expressions, showcasing their personality, to cheeky and affectionate display of wedding shenanigans.
Last year, 2016, we saw the emergence of the Groom-in-Colour – a lot of grooms embracing unconventional colour choices.

Here we are, a year later, 2017, the modern groom revolution has come a long way.

In no particular order, 2017 groom trends that truly struck a chord.

The Community of Friends
If two is company and three is a crowd, what are four and five? Grooms this year took the whole idea of committee of friends to a galactic level. Little need to cherry-pick your squad, when you can enlist all your friends: the good, the bad and the ugly. 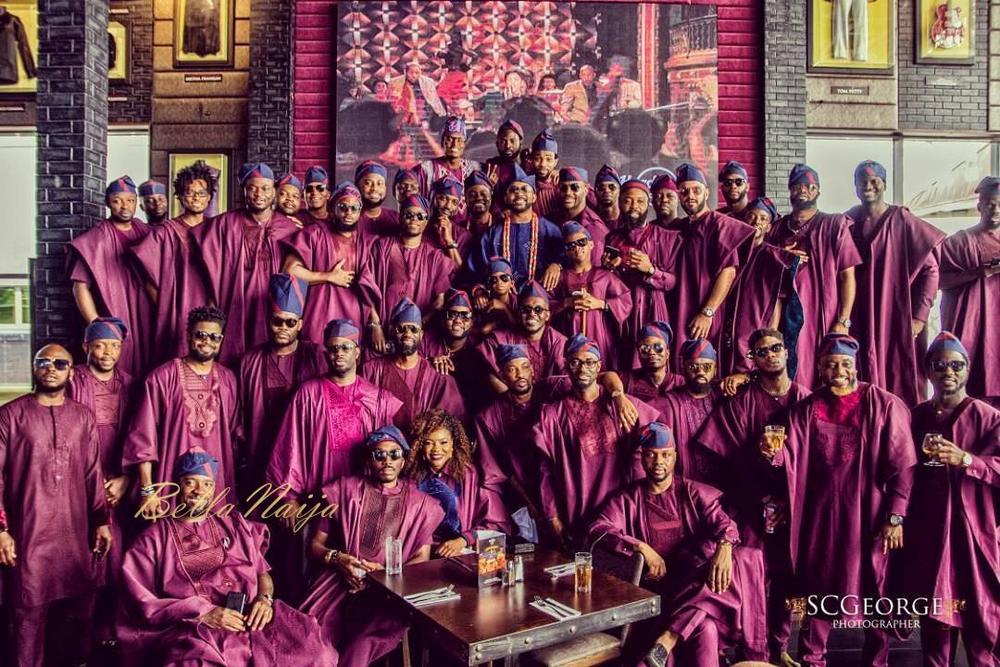 The Cultural Twist
When going for the perfect groom look, 2017 showed that you don’t always have to stick to the classic or predictable stereotypical look. The fashion tables are turning, cultural infusion or paying an ode to one’s root is becoming a common sight. 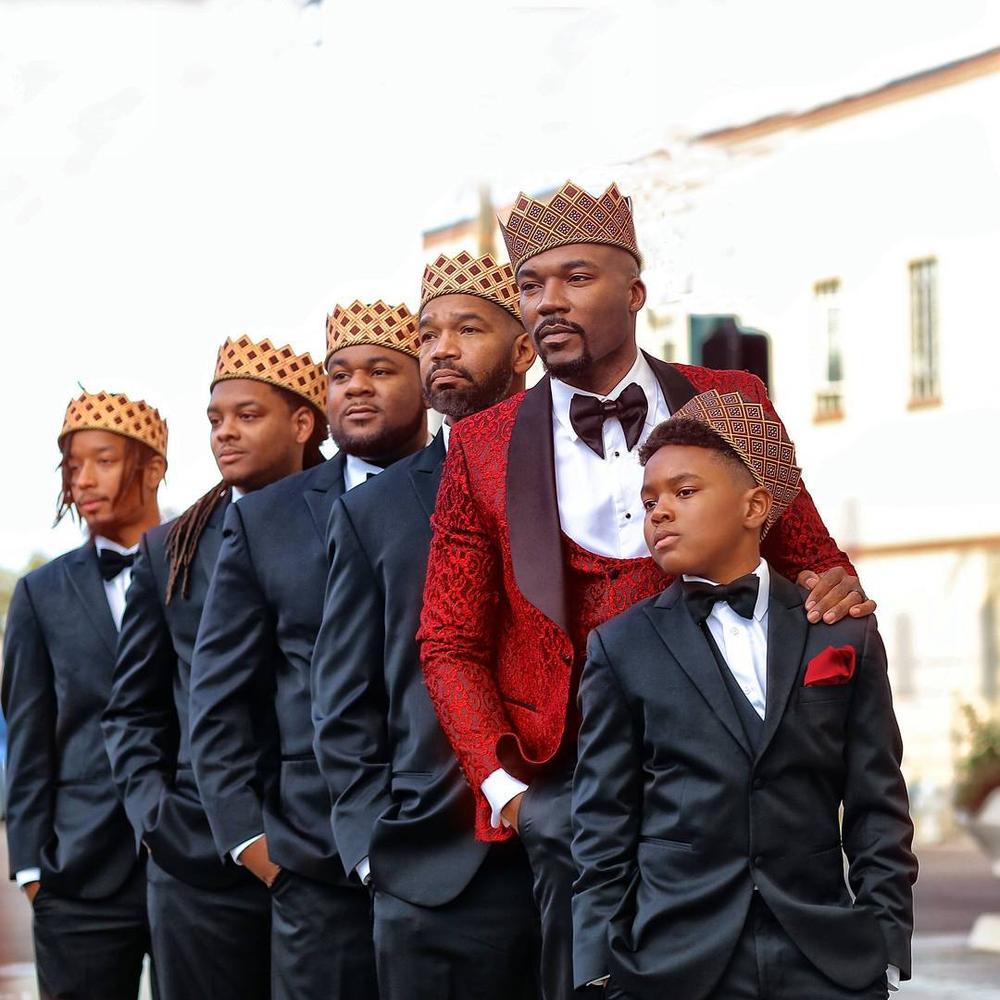 The Best Woman
Who says you can’t have a best woman? Although it’s tradition that the groom is supported by a best man, in 2017, we’ve seen a lot of groom break away from this tradition, opting for a best woman. 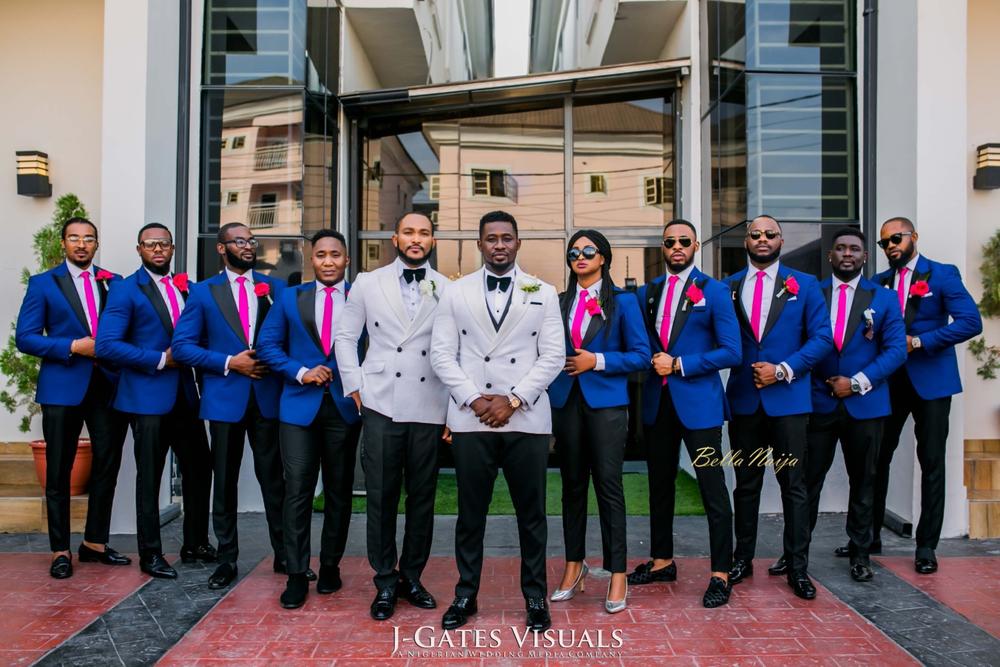 The Minimalist Groom
It’s simple and usually very budget-friendly. In 2017, we’ve seen a lot of grooms relax the rules of formality by taking a minimalist approach to their formalwear and those of their groomsmen. 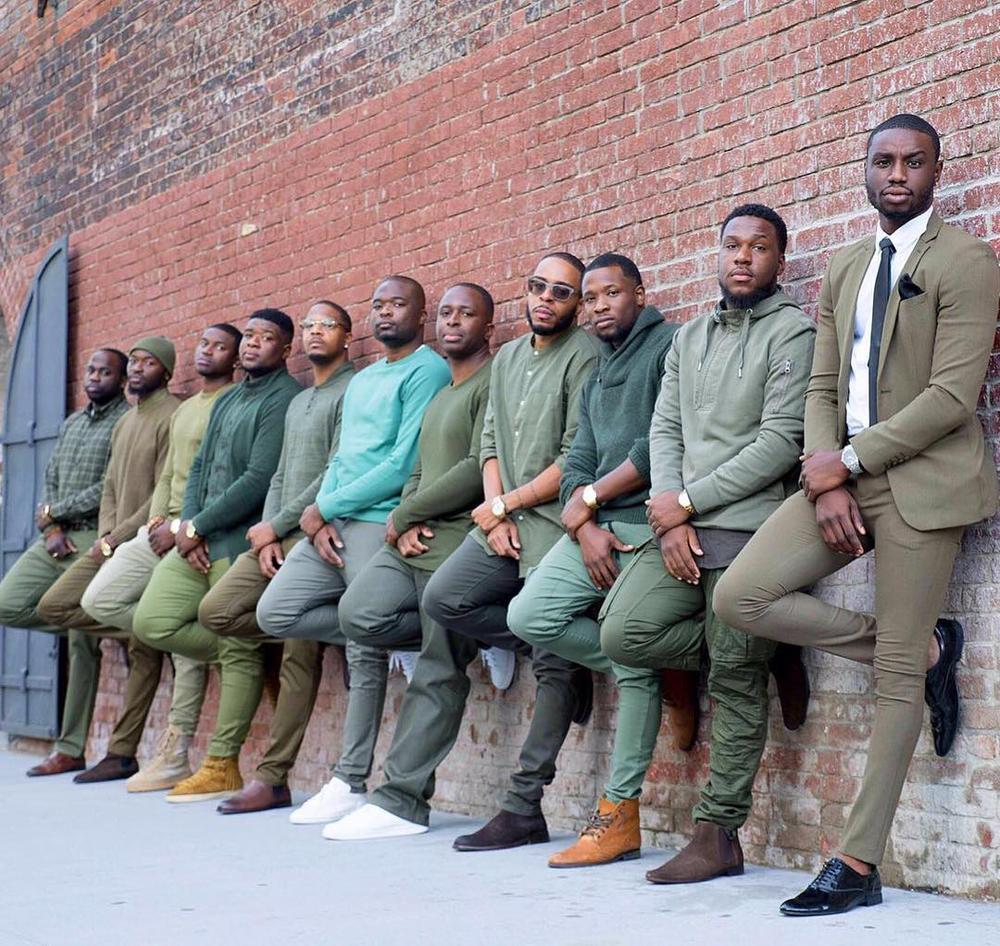 Colourful Groom is on a mission to empower grooms with styling and planning inspiration for their big day and beyond. For your healthy dose of groom & dapper guest inspiration browse our Instagram handle: @colourfulgroom