Customs records Highest Ever Revenue of Over N1trn 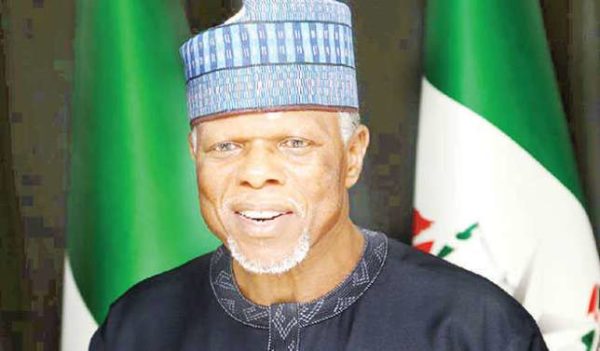 The Nigeria Customs Service (NCS) has recorded its highest revenue collection ever of over N1 trillion as against N770 billion target set for 2017.

The Service Public Relations Officer, Joseph Attah, announced this at a news conference in Abuja on Thursday.

According to him, the revenue realised this year is a historic figure ever made in the NCS.

“(This is) Despite the economic recession experienced earlier in the year, with low volume of imports and restriction placed on 41 items from accessing Forex.

“The Comptroller-General of Customs (CGC), retired Col. Hameed Ali, undertook some strategic measures in terms of restructuring and repositioning the service for efficient service delivery which resulted in this historic revenue figure from the service this year,” Attah said.

He said that for the CGC to achieve this feat, took some measures like strategic redeployment of officers, restraining of the operatives of Customs Intelligence Unit were done, among others.

Attah said that the NCS strived to deliver, adding that sometimes even at the risk of sustaining serious injuries or even death.

“Sadly in the process of enforcing the laws, six officers fell in the line of duty this year,’’ the spokesman said.

He said that the Customs boss had directed sustained onslaught against smugglers, especially at this festive period.

Attah, however, said that in the spirit of the season, all stakeholders were enjoined to reflect on the value of patriotism and resolved to avoid all forms of smuggling.

“It is clear that given the right leadership and better support from Nigerians, NCS will continue to play a more pivotal role in the security and economic well-being of the nation, ” he said.

Have a Merry Christmas & A Happy New year at Four Points by Sheraton, Le Meridien, Sheraton hotels in Nigeria