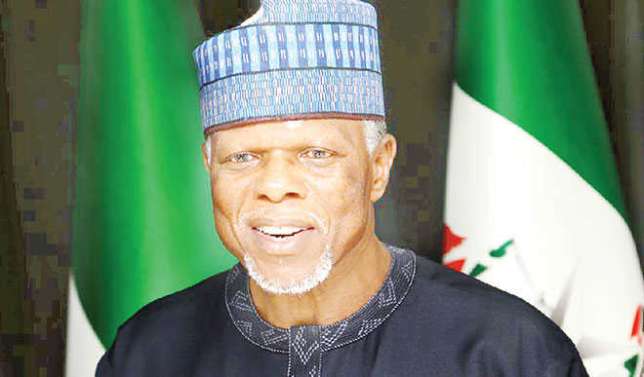 The Nigeria Customs Service has set up a panel to investigate the killing of a civilian, Godwin Onoja by its officers in a skirmish that happened on Sunday.

A statement released and signed by the service’s public relations officer, Joseph Attah said the panel could not “immediately conclude” investigations because the officer who killed the civilian is receiving treatment in the hospital.

Attah said four officers involved in patrol had also been detained by the panel led by the zonal coordinator, Zone A, Kaycee Ekekezie.

“The investigation panel headed by the zonal coordinator, Zone A, ACG Kaycee Ekekezie has interrogated and detained four members of the patrol team,” Joseph Attah said in the statement.

“‘The panel could not immediately conclude the investigation because the actual officer (ASCI Destiny Onedambho) whose riffle discharged is presently receiving medical attention as a result of the attack following the unfortunate incident. He will face the panel as soon as he is fit to do so, to enable the panel to conclude the investigation and recommend appropriate actions.”

The customs assured that they will follow up on the incident to ensure that justice is properly served.