Davido joins Wizkid on stage for #WizkidTheConcert and TwitterNG reacts! 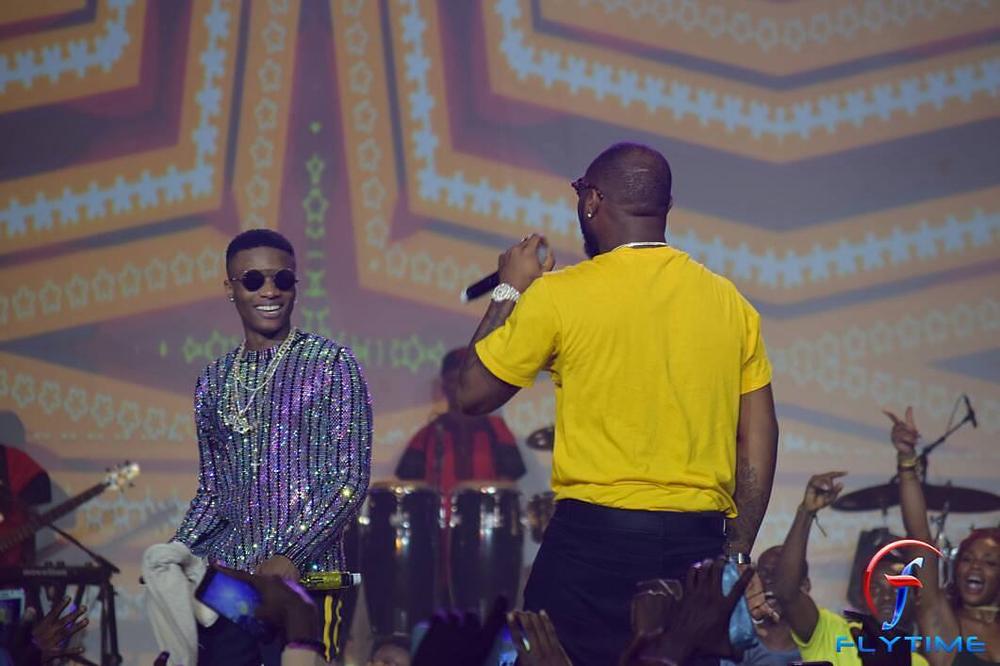 Wizkid‘s concert at the Eko Convention Centre in Victoria Island had a pleasant surprise and we’re here for it! The singer was joined on stage by Davido who performed his latest hit song “FIA“.

The two superstars have been believed to be at loggerheads all year and it sure feels great to see them share the same stage as they both performed the song together.

This has caused quite the ripple on Twitter and a lot of reactions.

I saw this coming a long time ago, it was only a matter of how long it would take. @wizkidayo @iam_Davido#Starboy x #OBO #WizkidTheConcert

Wizkid and Davido just taught us to spread love! The sky is big enough everyone! Legends!#WizkidTheConcert

What a way to go into the new year with no beef from both of them. Wizkid and Davido#WizkidTheConcert

Nigerians after finding out we were all scammed by Wizkid, Davido and Tekno #WizkidTheConcert pic.twitter.com/LoxA42TH9w