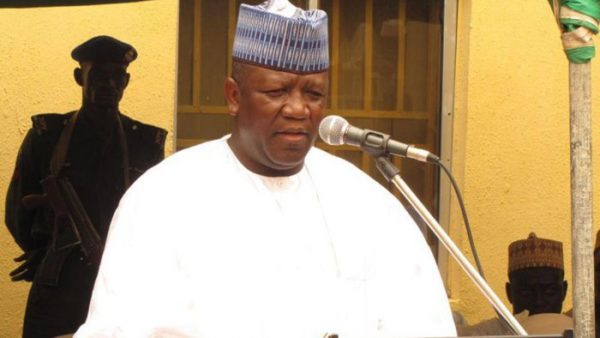 The decision was revealed by the Edo State Governor, Godwin Obaseki, while briefing State House correspondents.

The governors had held a meeting with the National Economic Council (NEC), chaired by vice president Yemi Osinbajo.

Gombe State Governor, Ibrahim Dakwanbo, had previously said the Excess Crude Oil account had a balance of $2.317 billion as at Wednesday, December 13.

Obaseki said the announcement of the approval was made during the NEC meeting by the chairman of Nigeria Governors’ Forum (NGF), Abdulaziz Yari, the Zamfara State Governor.

On the First Day of Christmas my True Love Sent to Me! Showgearonline celebrates You this Christmas with 12 days of Christmas promo