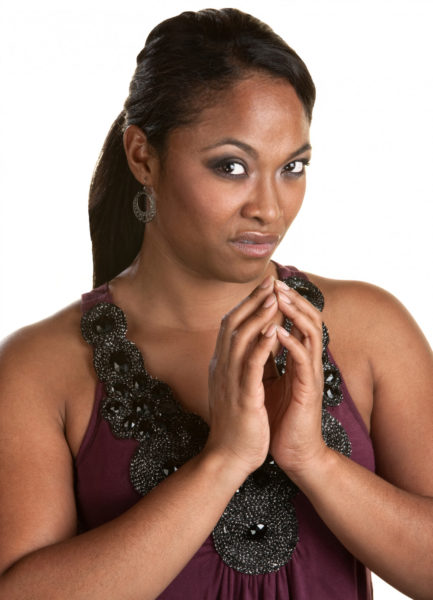 I have noticed this wave of, how do I put it…encouragement for ladies to make a move, when they meet someone that they find attractive. I must say this attraction may go beyond looks.

A simple ‘hello’ or liking a couple of pictures on social media does not seem to be sufficient. On the contrary, it has to be this explicit ‘are you single? If so, I’m available and here’s my number’ type move. Personally, I am not quite there and doubt I ever will be. I am not that bold and more importantly from my view the balance of power is just not in our favour as women. I don’t think this movement will provide the best outcomes from women and as such take off. Before you outrightly disagree, hear me out.

As a general rule of thumb, men will say yes to near enough anything, when there is a potential for sex. . A woman making a move is making life easier for them; cut to the chase and get straight to the goodies perhaps. Secondly a man getting his infamous ego stroked by being approached by a woman will more than often result in short term positive outcomes for the ‘strokee’. That is to say the man may respond and give the green light because two boxes are being ticked – increased likelihood of sex and an ego boost. When a woman is looking for an exclusive long-term relationship, as is more than often the case, this may present a problem. Ultimately the ball is still in the man’s court. The man may play along because everything feels good. However there must be a readiness and genuine interest in order to develop any potential serious relationship.

On the flip side of things, a man with a rigid traditional outlook, (LARGE ego and strong sense of pride) may feel emasculated by such an approach. For many – men and women – this is not the usual state of play. All things being equal (or not) men choose, men chase and men (sometimes) conquer. That’s how it goes; so, when a woman wants to come and mess that dynamic up, many men don’t know how to respond. Some are turned off altogether and some consciously decide these are signs of a trait (forward/go getter) they would not want their woman to have. Again, men hold the balance of power and will exercise it by rejecting such an advance.

There is another way men can view such a move – ideally this is the best scenario. To a man, such a move can signal that this woman knows what she wants and goes after it. This can further suggest that she will be a useful ally and asset in a partnership. It is different, as this is still a new feat for most women and that might be what such a man has been looking for all this time – a breath of fresh air. Such a man is interested in knowing more. Even if the initial response is based on the increased likelihood of sex, there is something outside of that which he has identified and assessed as positive. Unfortunately, again the woman is reliant on the man responding to her advance.

I know what you are thinking: this also works in reverse, and men are reliant on women responding to their advances. However, it is not that quite simple. The wider game is already rigged in the favour of men. From demographic factors such as population, economic factors such as gender pay disparities, to the social myths that marriage is the ultimate purpose of a woman – any man is catch. So, not only are men well advanced in the skill of shooting their shot with years of practice, men that shoot their shot even when they are perhaps not the best catch in a number of ways are often still given a fair shot by women. Why? Well, aside the reasons I set out above, women have been told to look for ‘potential’, because (good) men are ‘scarce’.

Oh I forgot to mention, one reason why this movement may not take off is because lots of women are accustomed to the chase and quite frankly some revel in the attention of it all.

Ok, bye ladies. Actually, before I go, whatever your thoughts are on this approach, if you see what you want, go for it. Opportunity knocks but once, sometimes.

A prolific iphone note writer who every once in a while coerces herself to writing ‘properly’. I am a full time diaspora babe with a heart for home – wherever that is – identity crisis much?! A pessimistic believer with a touch of shade. International development is formally my thing – this leaves me ranting often so I soothe myself with songs and a place far away from this world.