#EndSARS: Nigerians take to the Streets in Protest

The #EndSARS campaign, where Nigerians have been calling for the scrapping for the Special Anti-Robbery Squad (SARS) on social media has taken a physical form.

Nigerians all around the country have taken to the streets to protest the squad who have been accused of consistently abusing the rights of the populace.

Nigerians, with the #EndSARS hashtag, have been sharing their experiences with the squad, detailing accounts of extortion, abduction, and murder.

The protest is ongoing in Lagos, Ibadan, Warri, with both an #EndSARS protest and a counter protest from the #SupportSARS group in Rivers State.

See photos and videos from the protests below: 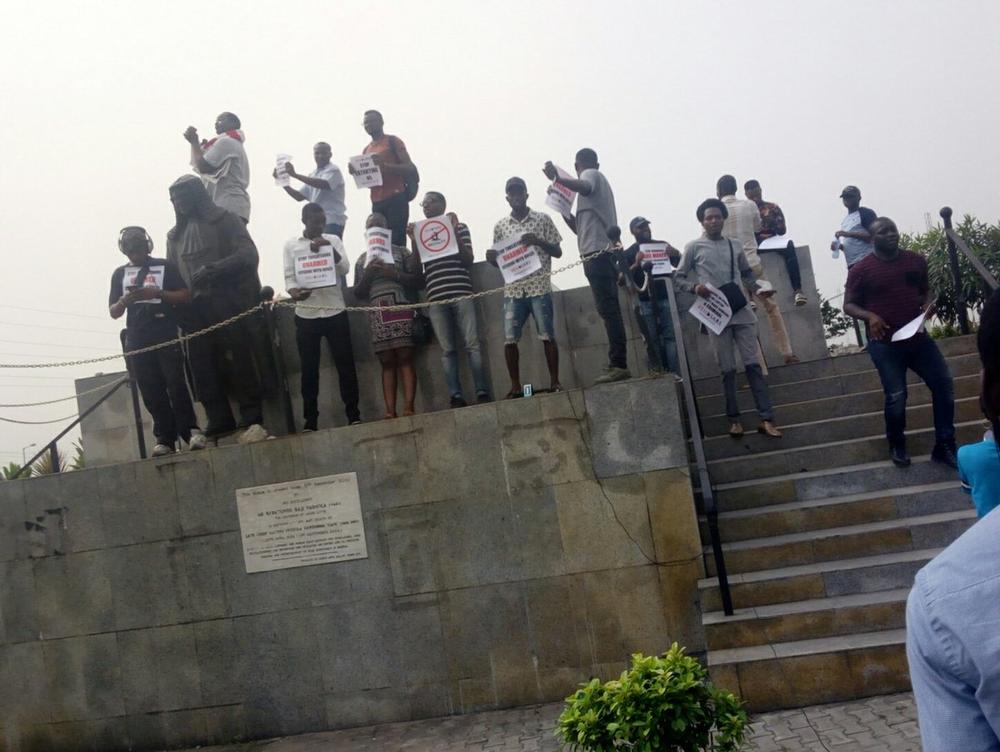 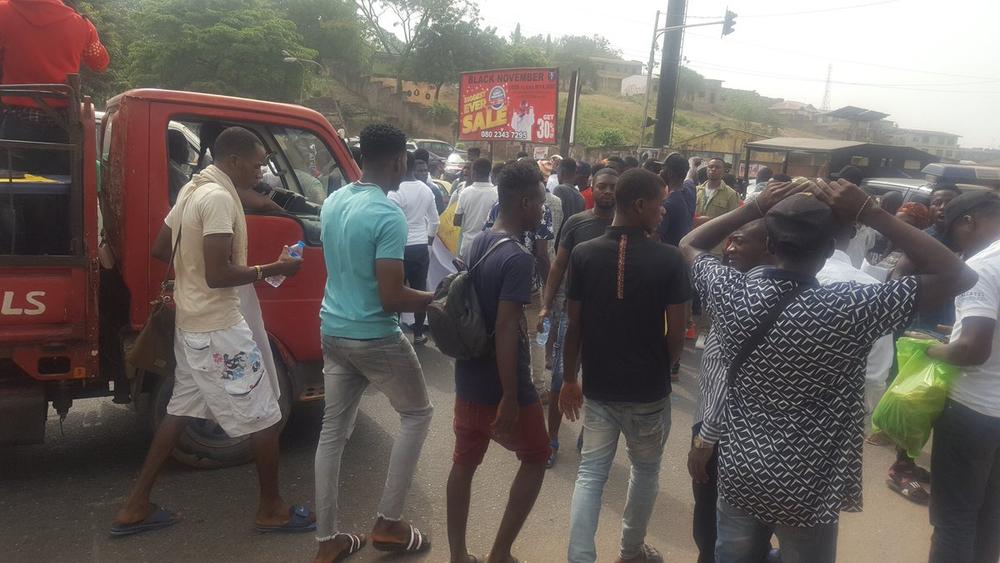 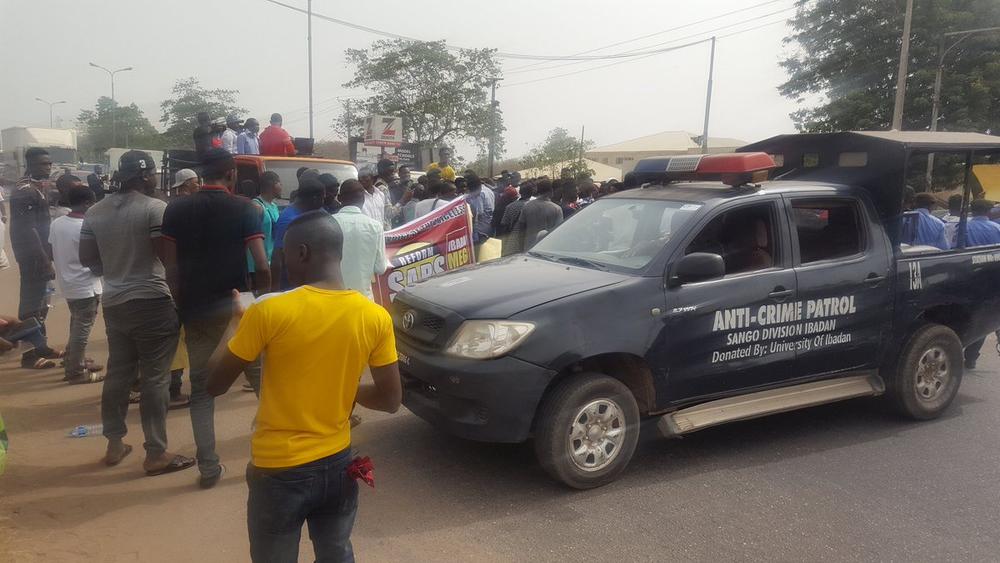 #EndSARS. Freedom Park, Ojota. You can still come through. pic.twitter.com/u4ravsZjmn

"@CallMeBenfigo: There are at least 10 journalists at the Lagos #EndSARS rally.

Looks we can't get to Mokola #EndSARS

Some lawyers actually joined in ?. pic.twitter.com/hVvHYoIEkA

Apparently, there's a pro-SARS rally going on. Or at least that's what I'm told.#EndSARS pic.twitter.com/Q9JjD8Z2Fn

This is Yahoo boys rally. Eminent persons Forum on rally in Abuja in #SupportSARS and #ReformSARS pic.twitter.com/lp6UAeRt1T