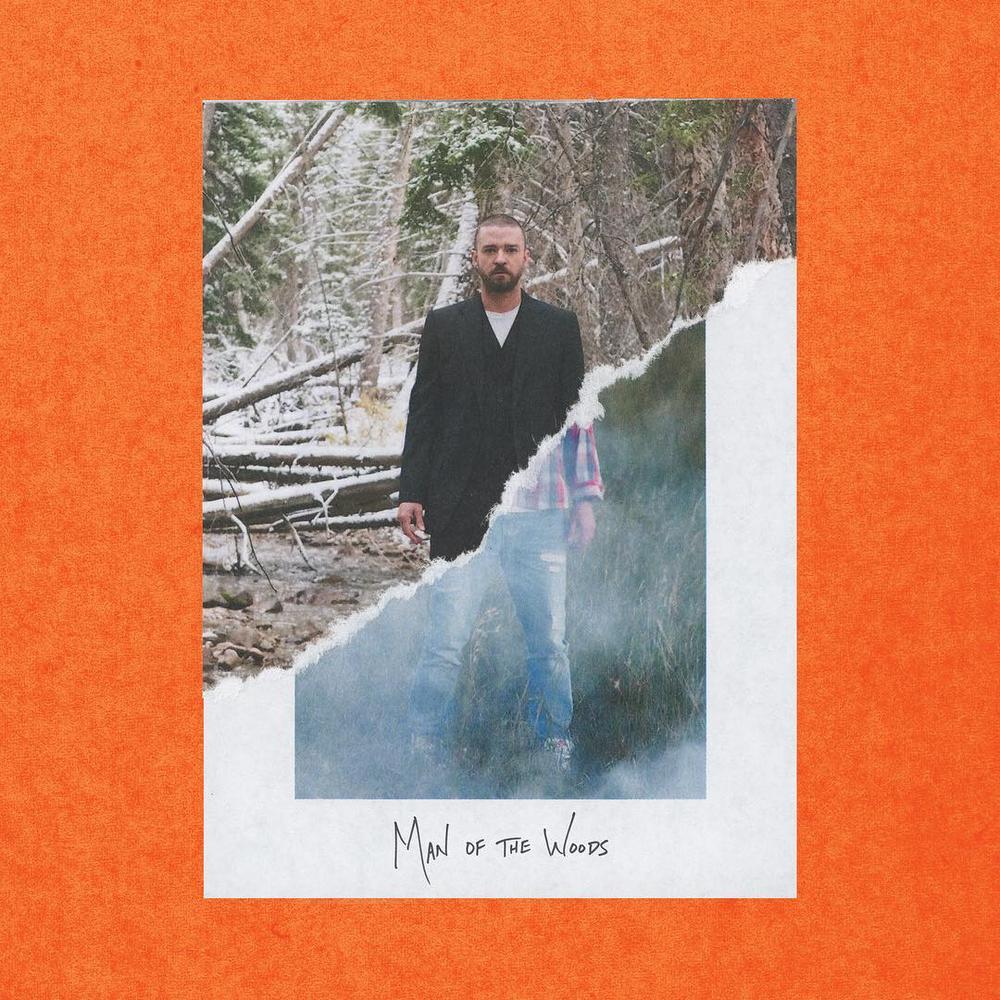 Over four years since his last album, Justin Timberlake has announced that his next LP titled “Man of the Woods” will drop on the 2nd of February, 2018.

The singer shared a video teaser showing clips of himself as well as his wife Jessica Biel and son, Silas. Timberlake says in the video:

This album is really inspired by my son, my wife, my family, but more so than any other album I’ve ever written, where I’m from, and it’s personal.

The end of the video sees JT and his album collaborator Pharrell Williams in the studio with Pharrel exclaiming, “That is a smash“.

The album release is perfectly timed for JT’s Superbowl half-time performance on the same date. It is however yet unsure if the “Sexyback” singer will be performing songs from the album.

Elite Gang! Cardi B becomes third act to have 3 songs on Billboard’s Top 10 at the same time