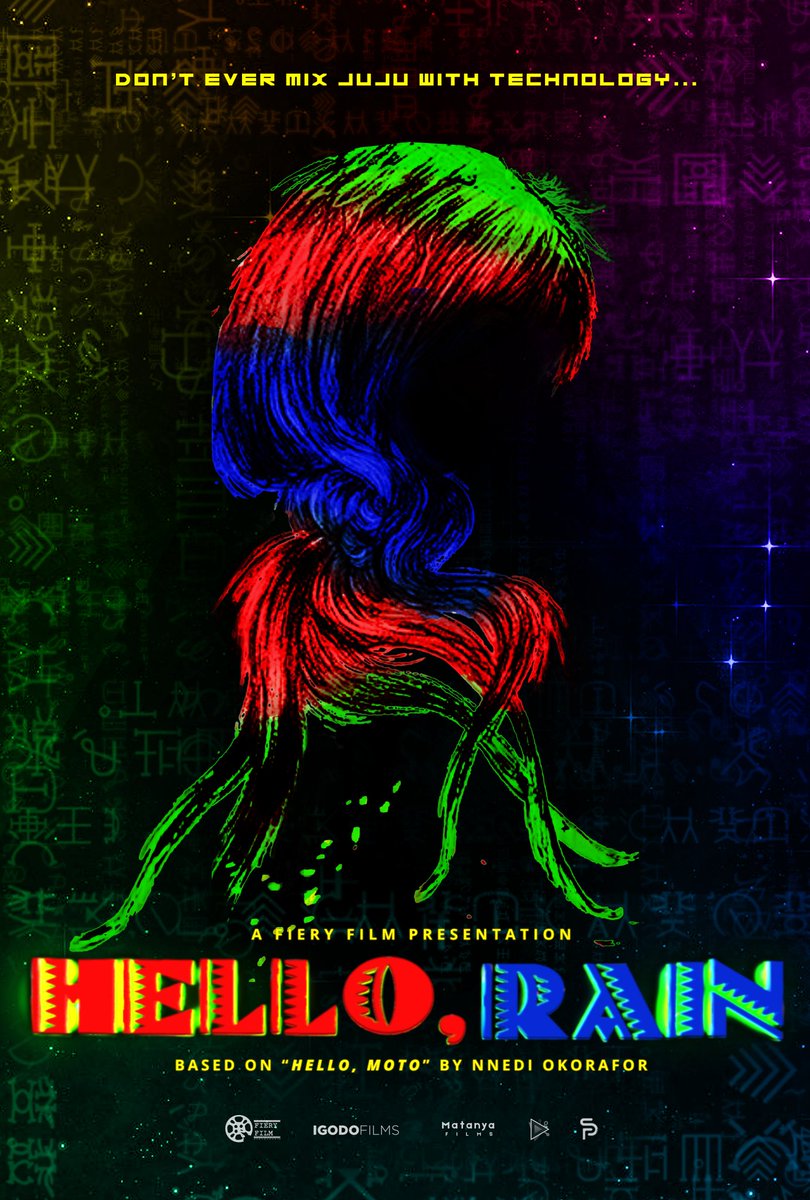 “Hello, Moto” is an Afro-Futuristic movie based on a short story by Nigerian-American author, Nnedi Okorafor.

The movie was produced by Oge Obasi and filmed in Lagos, while screenplay and direction was handled by CJ Obasi for Fiery Films Productions.

Below is a sneak peek of the movie which has been scheduled for release later this year.