The Special Anti-Robbery Squad (SARS) has arrested 4 people in connection with the Badoo Cult killings in the state.

The Nigeria Police Force shared the news on their official Facebook page, sharing photos of the suspects.

The SARS officials, according to the report, were acting on information from members of the public.

The police said they rescued victims of the cult, and also discovered and destroyed a shrine.

See photos of the suspects and shrine below: 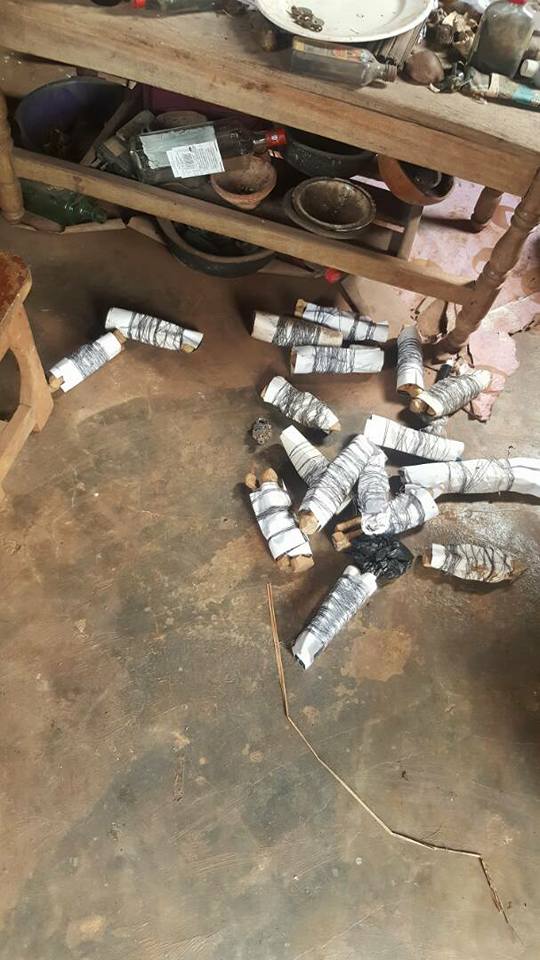 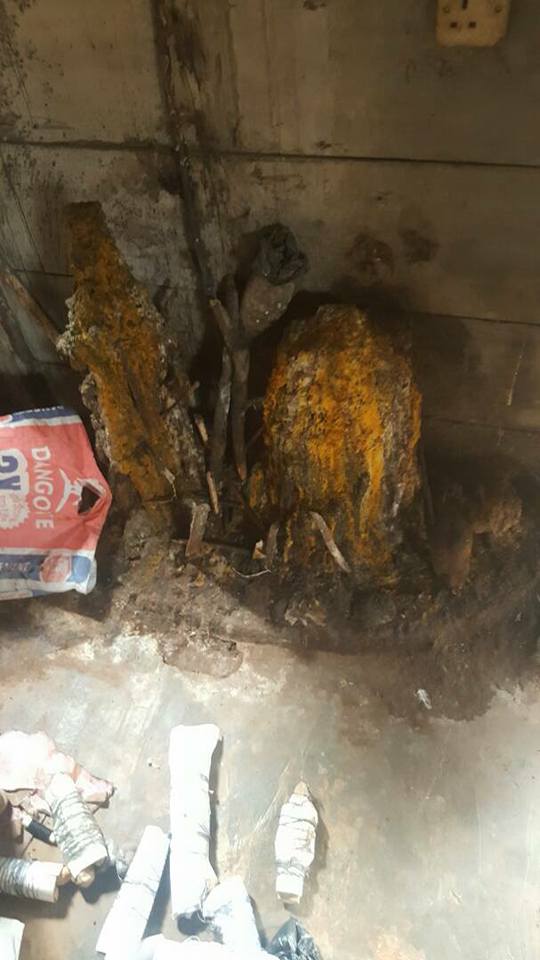 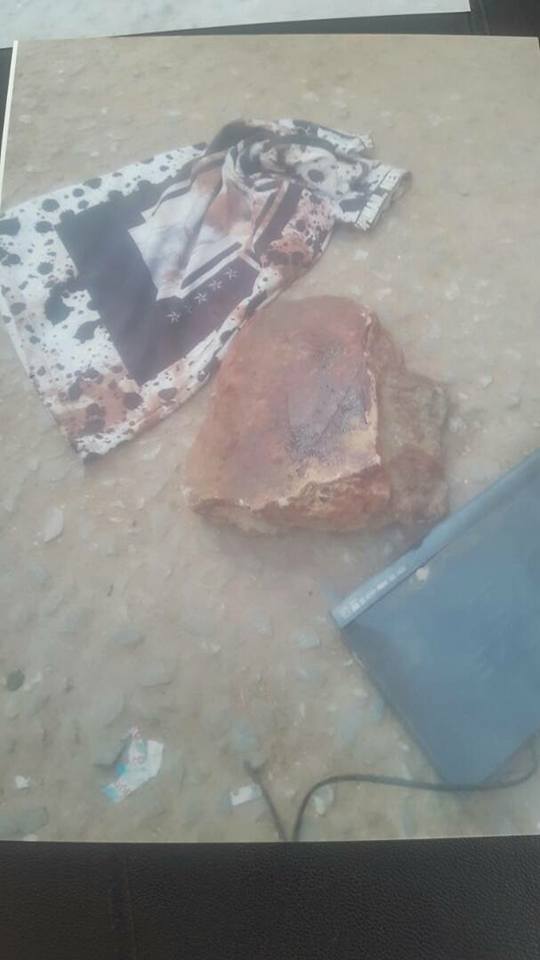 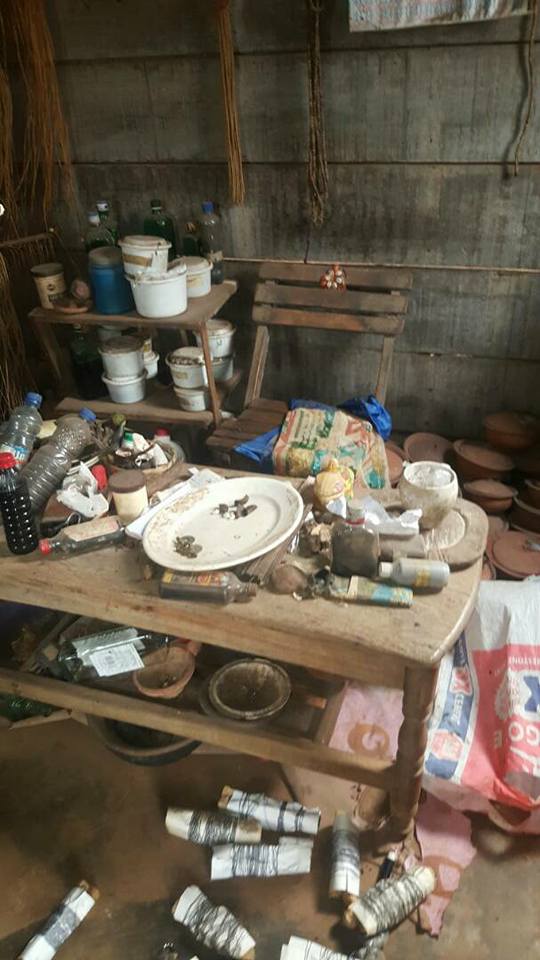 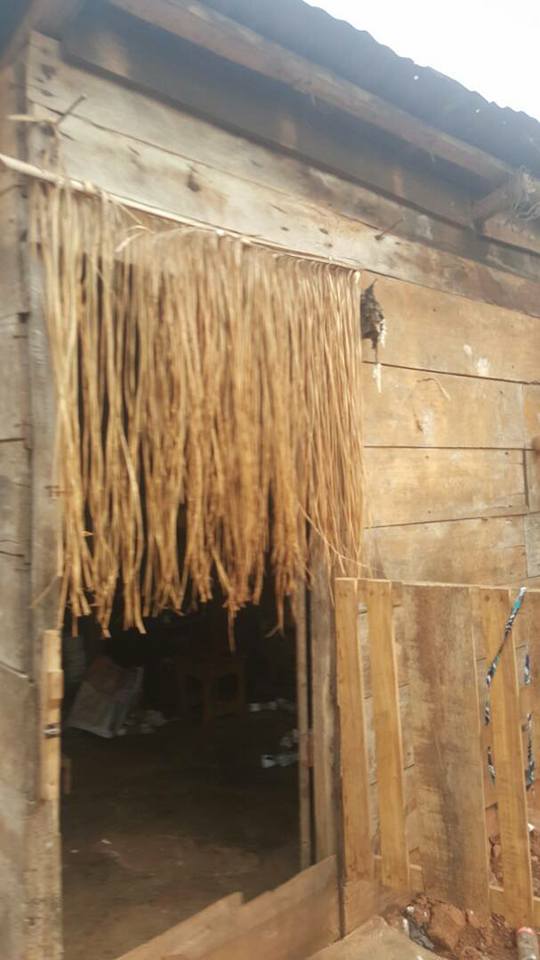 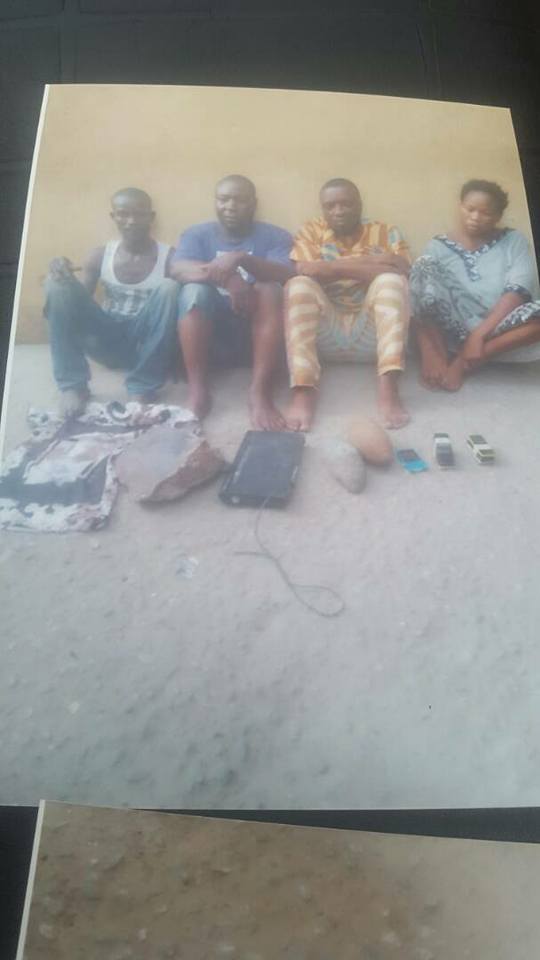