"Should a wife give her wages to her husband?" Battabox walks the Streets to get Answers | WATCH on BN TV 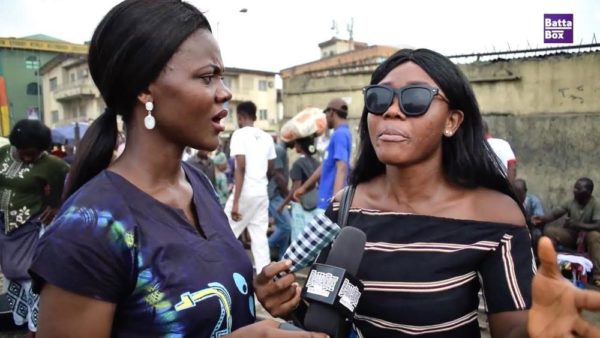 With the rise of the fourth-wave of feminism, family dynamics in Africa have begun to change.

Several couples have taken a more modern approach to marriage, with both husbands and wives now going out to earn an income.

Battabox decided to go out into the street to survey dynamics, asking women if they can tender their monthly salaries to their husbands.

See what the women have to say below: