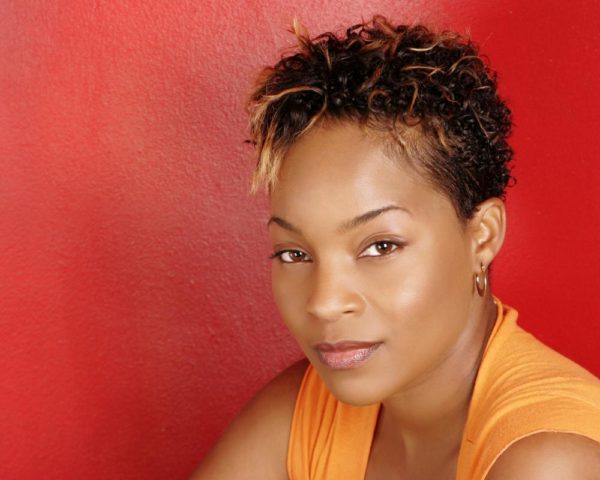 The pungent rotten egg smell that emanates from stagnant water is Hydrogen Sulfide, which is a gas that originates from the breaking down of plants or animal matter in the water.

Stagnant water is a leading cause of malaria in Nigeria. World Health Organization estimates that over five hundred million people die globally from malaria. (WHO, 2016). Stagnant water is the perfect environment for mosquito larvae to grow, the larvae needs water rich in microorganisms so they can feed and stagnant water contains a variety of bacteria and parasites.

This contaminated water contains all kinds of bacteria fungi known as mold alongside other parasites that cause various water borne diseases. The Federal Emergency Management Agency (FEMA), an agency of the United States Department of Homeland Security says it takes 24 to 48 hours for mold and mildew to start growing. Rodents and insects are known to be attracted to stagnant water. The longer stagnant water stays in the environment, the higher the chances of other related problems.

In under developed countries such as Nigeria, people make use of stagnant water for several reasons such as cleaning their houses, washing clothes and some even allow their children play in it as a substitute swimming pool. It is highly possible some individuals might use it to cook or even drink. This water is contaminated and should be removed from the environment as it poses severe health risk to both humans and animals.

According to Martin Fritsch of Swiss Federal Institute of Technology, Zurich, Switzerland, health issues related to water pollution can be grouped into three categories namely:

The environmental impact of stagnant water transcends beyond water pollution. A few of the effects are:

It just so happens that the riverine cities in Nigeria are highly populated which greatly contributes to the sitting of water around both residential and office environments. States such as Lagos, Ogun, Delta and Benue face this growing problem every year. When rainy season comes they experience flooding and most times the water takes several days before it goes away, thereby leading to stagnant water in the environment causing an increase in malaria cases. A common problem among the thirty six states would be poor maintenance of drainage systems leading to stagnant water. Before another rainy season comes, let us provide permanent solutions for this.

BN Hot Topic: Is it or is it not Rape?

Are we still Arguing about what makes Child Marriage Wrong?

Adefolake Ayotunde-Salami is currently the Social Safeguard Consultant on a World Bank Assisted Project (SFTAS). She has a B.Sc, M.Sc and hold numerous certifications. She is also an Independent Consultant for top companies in Nigeria and has work experience in Nigeria and the United Kingdom. She is the author of a book on Amazon and Smashwords titled “Functioning In The Knowledge Of Who You Are” and a website (www.adefolakeadekola.com) where she writes articles based on extensive research. She is a Columnist for Bellanaija, Nigeria's biggest blog and she loves to watch series when she is less busy .