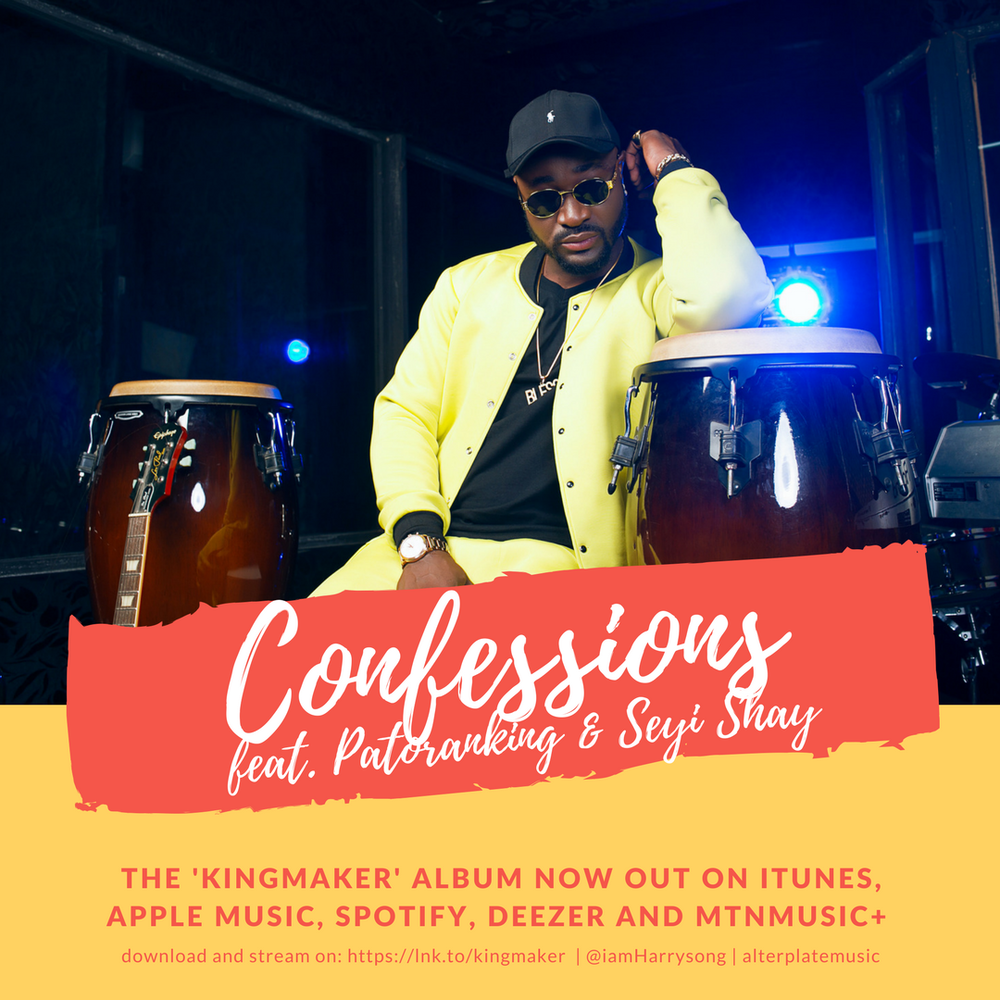 The Kingmaker album is an eclectic body of work following the release of the recent videos for Ele, Under the Duvet which was shot by Clarence Peters. Producers who contributed to the project are Mystro, Pastor Sam, Twin Beatz, Dr. Amir, DarlingBeatz, JazBlender and of course Del B.

The singer teases a collaboration with Patoranking and Seyi Shay off the album ahead of his The Kingmaker concert which takes place on the 29th of April, 2018. The collaboration is titled Confessions.

Enjoy up to N15,750 daily payment if Hospitalized with the Leadway Assurance Hospital Cash Cover