Mr. 2Kay's "Elevated" Album is a Few Days Early, Debuts at No. 3 on iTunes Chart 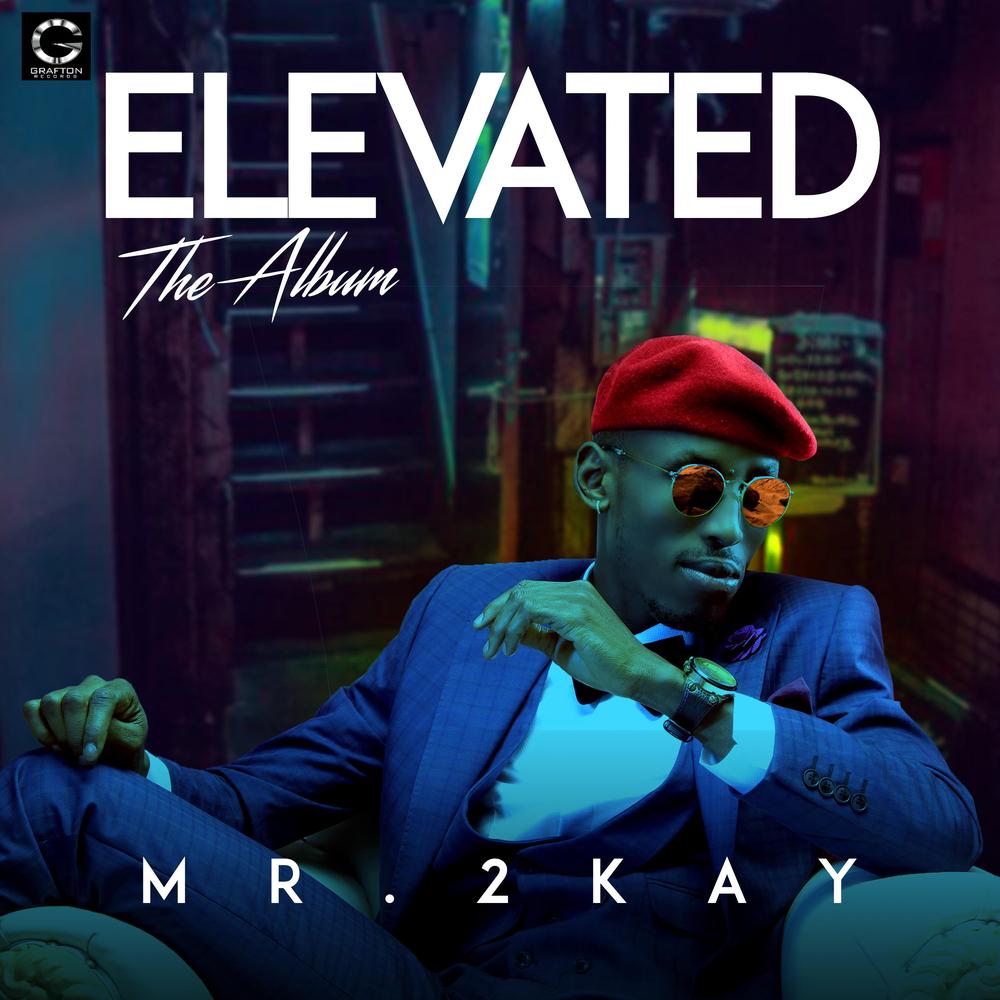 Singer, Mr. 2Kay’s Elevated album which was scheduled to drop on February 11 (his birthday), is now live. The album is already at number 3 on the iTunes album chart.

Elevated by Mr. 2Kay is an Urban Contemporary album and it’s the singer’s second studio album since his debut Waterside Boy album was released in 2012.

The Elevated album is a 14 track album excluding the intro and bonus track. It features other acts like Lil Kesh, Reekado Banks, Efya, P.R.E, Harrysong, Cynthia Morgan and label-mate, Idahams. 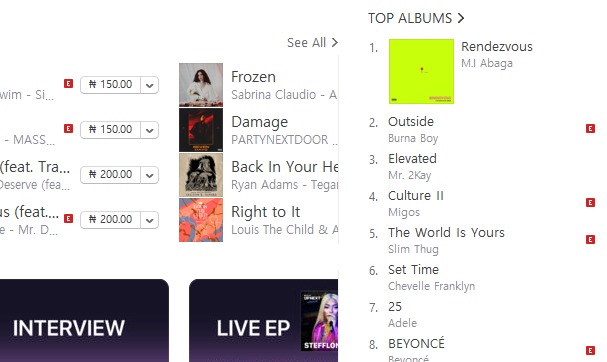 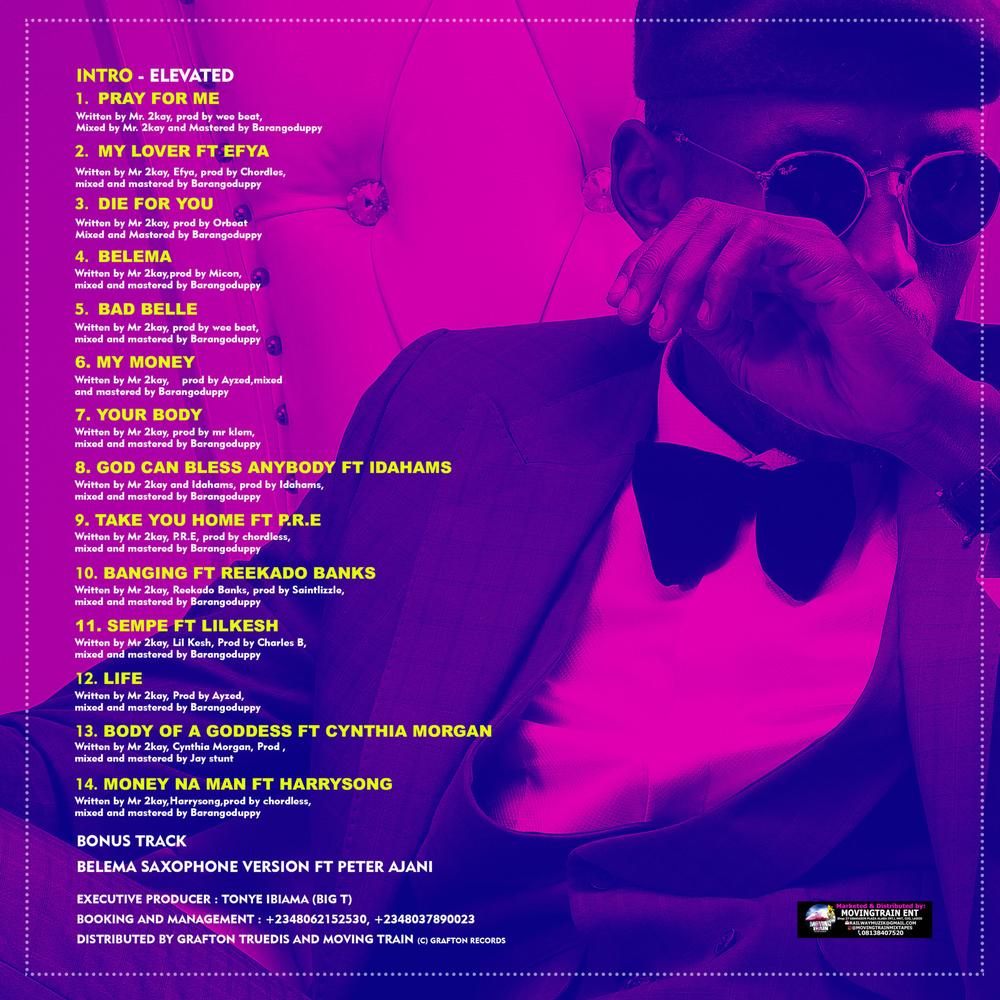