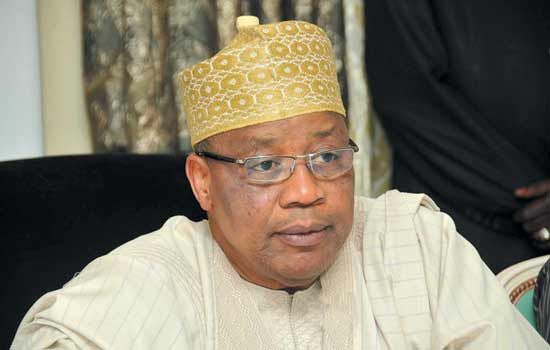 Former Head of State Ibrahim Babangida has affirmed his earlier statement calling for the rise of a new crop of leaders, and the doing away of “analogue leaders.”

In an exclusive interview with ThisDay, Babangida said his “original statement still stands,” adding that his statement did not say President Muhammadu Buhari could not seek reelection.

The former military president, in a statement signed by his media adviser Kassim Afegbua, had asked a new generation of leaders to assume the mantle of leadership.

He had criticised the spate of insecurity in the nation, as well as the budgetary allocations for the electoral contests, and added that Nigeria has gone through leadership failures.

A counter statement had been released, saying the statement signed by Afegbua did not come from Babangida, but the former military president has said the statement was released by well-meaning friends.

Afegbua, whose arrest has reportedly been ordered by the Inspector General of Police, Ibrahim Idris, had insisted the statement had come from Babangida.

The retraction was because some people had sensationalised the statement, Afegbua had said while speaking to Channels TV.

Corroborating Afegbua’s statement, the former military president had told ThisDay the second statement was a result of the media misrepresenting his earlier statement.