#ThrowbackThursday: Let's take a Look at these #BBNaija Housemates and their Music 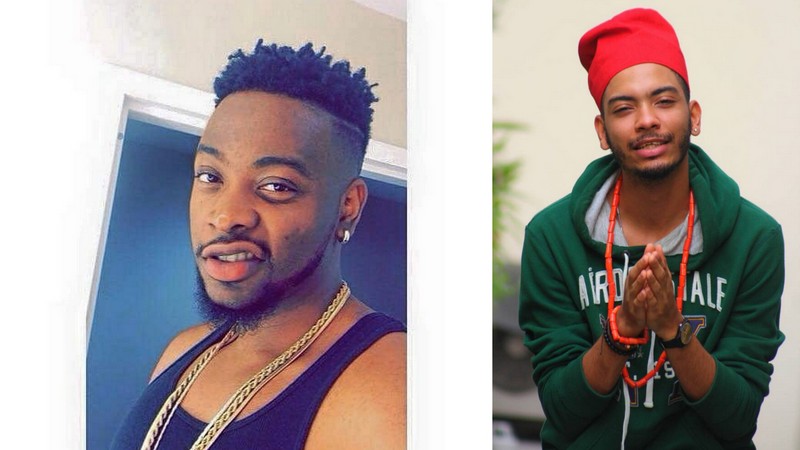 The 3rd edition of the widely followed reality show, Big Brother Naija has been on for over a week now. On this week’s edition of Throwback Thursday, BN Music is taking a look at the musicians in the house and their previous songs. Four of the housemates; Teddy A, K.Brule, Rico Swavey & BamBam, have musical inclinations but only the first two are fully into music for the time being, therefore they are the focus of this post. 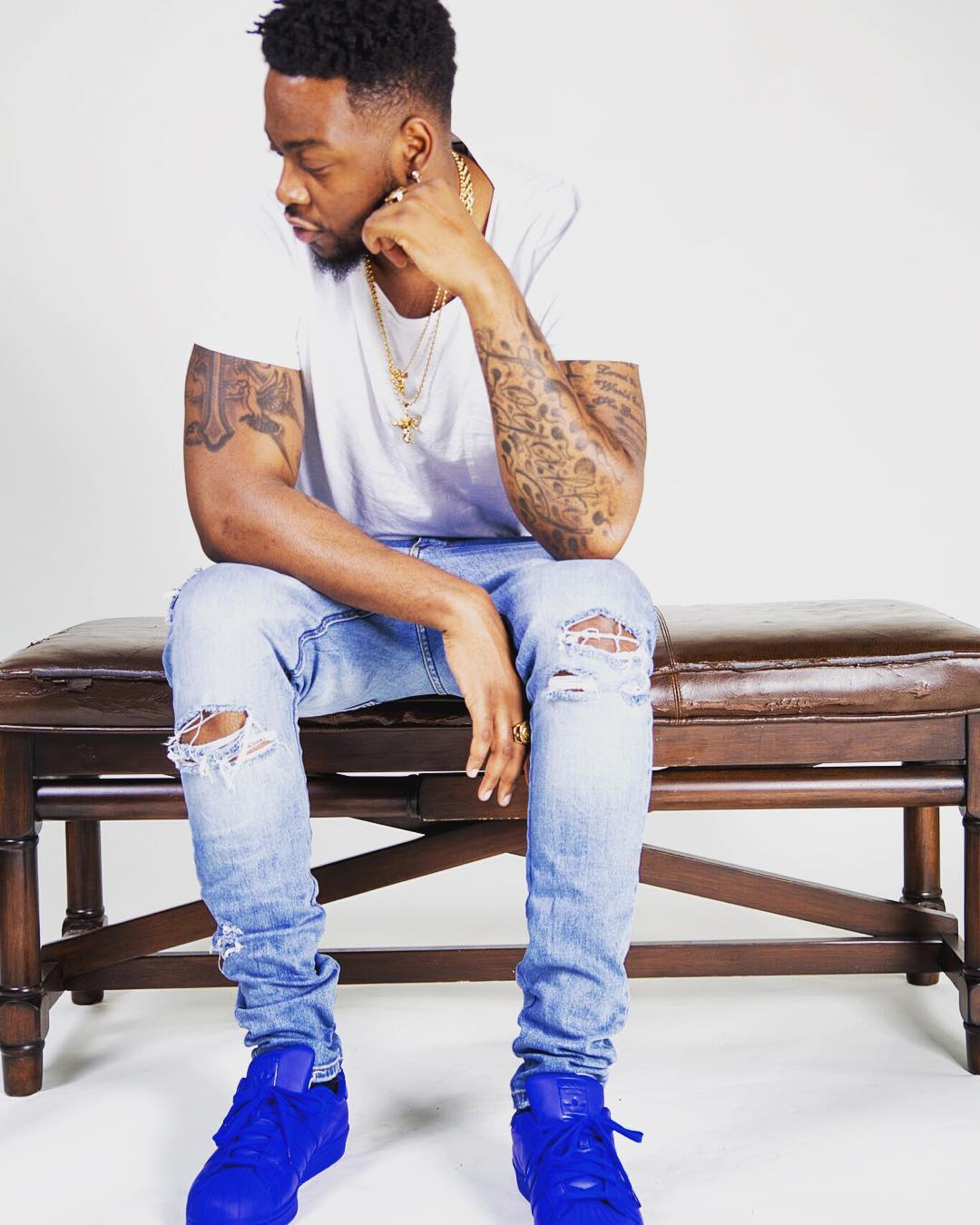 Real name Tope Adenibuyan, Teddy A is a graduate of the University of Texas and has had a quite impressive repertioire of songs, notably collaborating with top acts like Timaya, Phyno and Ugandan star Eddy Kenzo. He is signed to Big A Entertainment and his songs have a mix of hip hop & afrobeat.

Checkout his songs below: 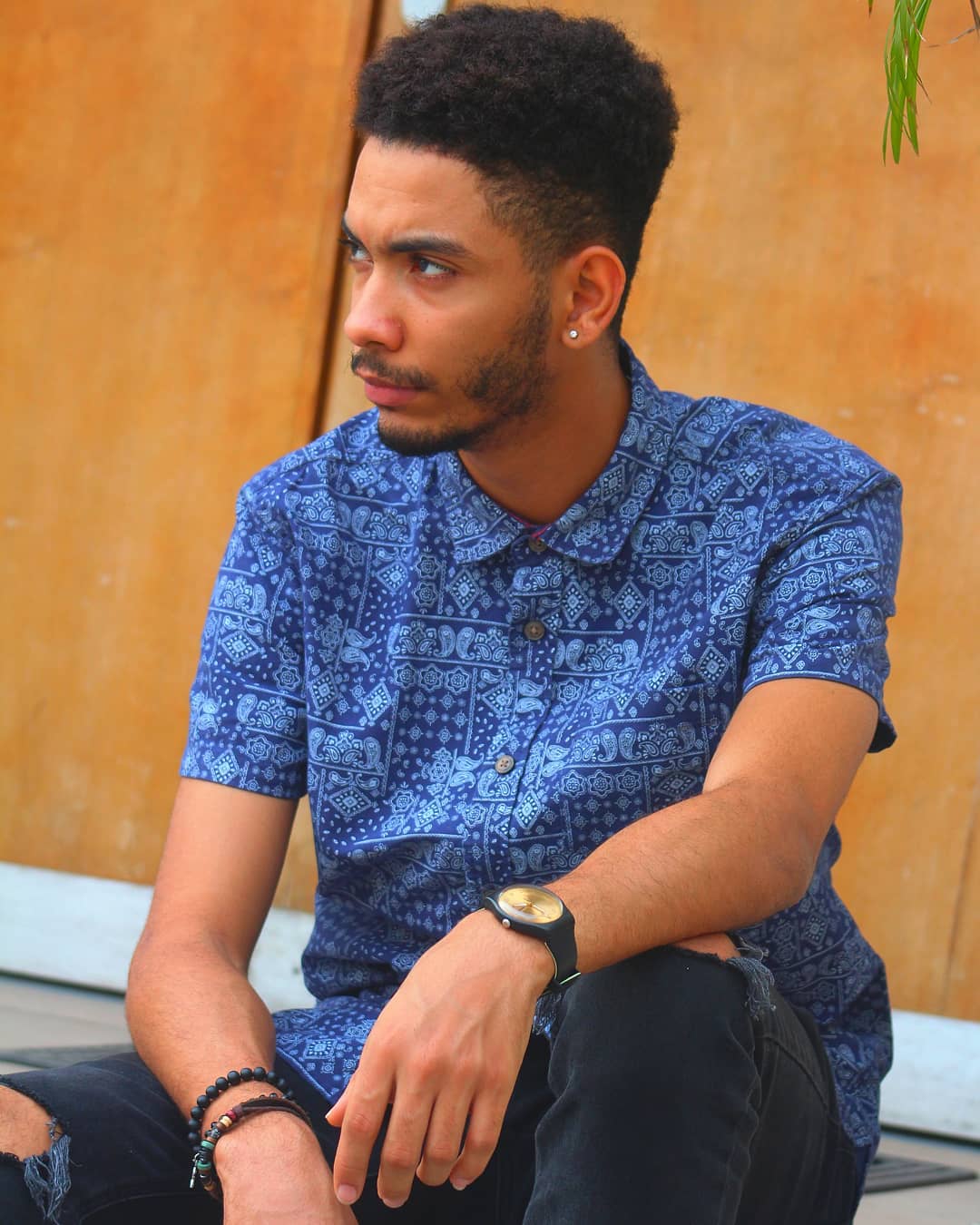 Kelvin “K.Brule” Brouillette is more of a hip hop artist, with most of his songs on popular streaming app, SoundCloud. He also has a EP titled Stung By A Scorpion which was dropped last year.

Listen to his songs below: