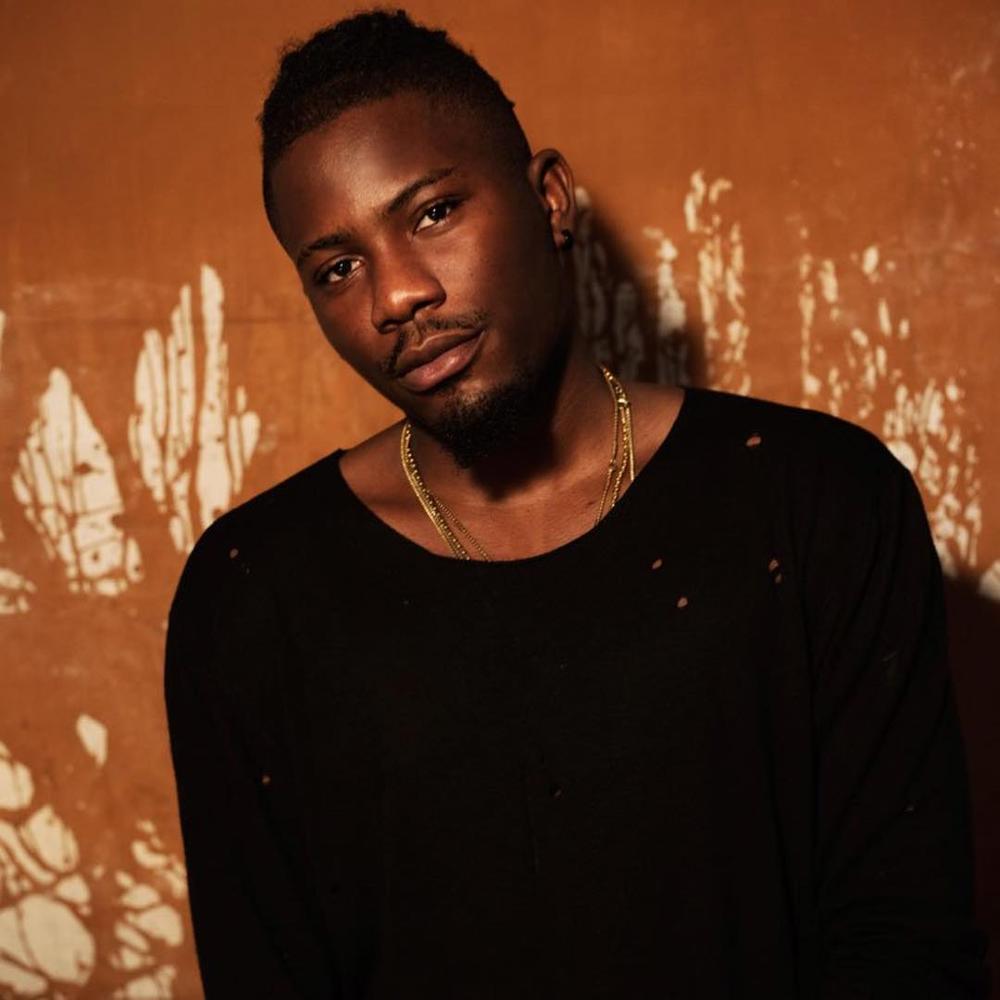 Over a year after signing his distribution deal with Sony Music Africa, Tinny Entertainment has taken the decision to terminate Ycee‘s relationship with the company.

The relationship has been fraught with disagreements and social media outbursts for quite a while now, Ycee infamously accusing Sony’s Michael Ugwu of ripping off artists.

In a statement released on their website, Tinny Entertainment revealed that the deal was terminated in December and they now have sole right to all materials by Ycee.

We would like to state officially that we terminated our contract with SONY through our lawyers, Olaniwun Ajayi LP, by a letter dated 5 December 2017.

Henceforth, we are the sole owners of the copyright in any and all of our music and can exploit our music on any and every platform.

We have realized that it is best to undertake the distribution of our records by ourselves, as a Record Label and that Made in Nigeria across board, is the only way to be above board.”

As a Label, we are pushing out great music this year starting with “Say Bye Bye,” “I Wish” and our YCEE and Bella Collabo EP, “Late Night Vibrations.”

We thank you for the love!