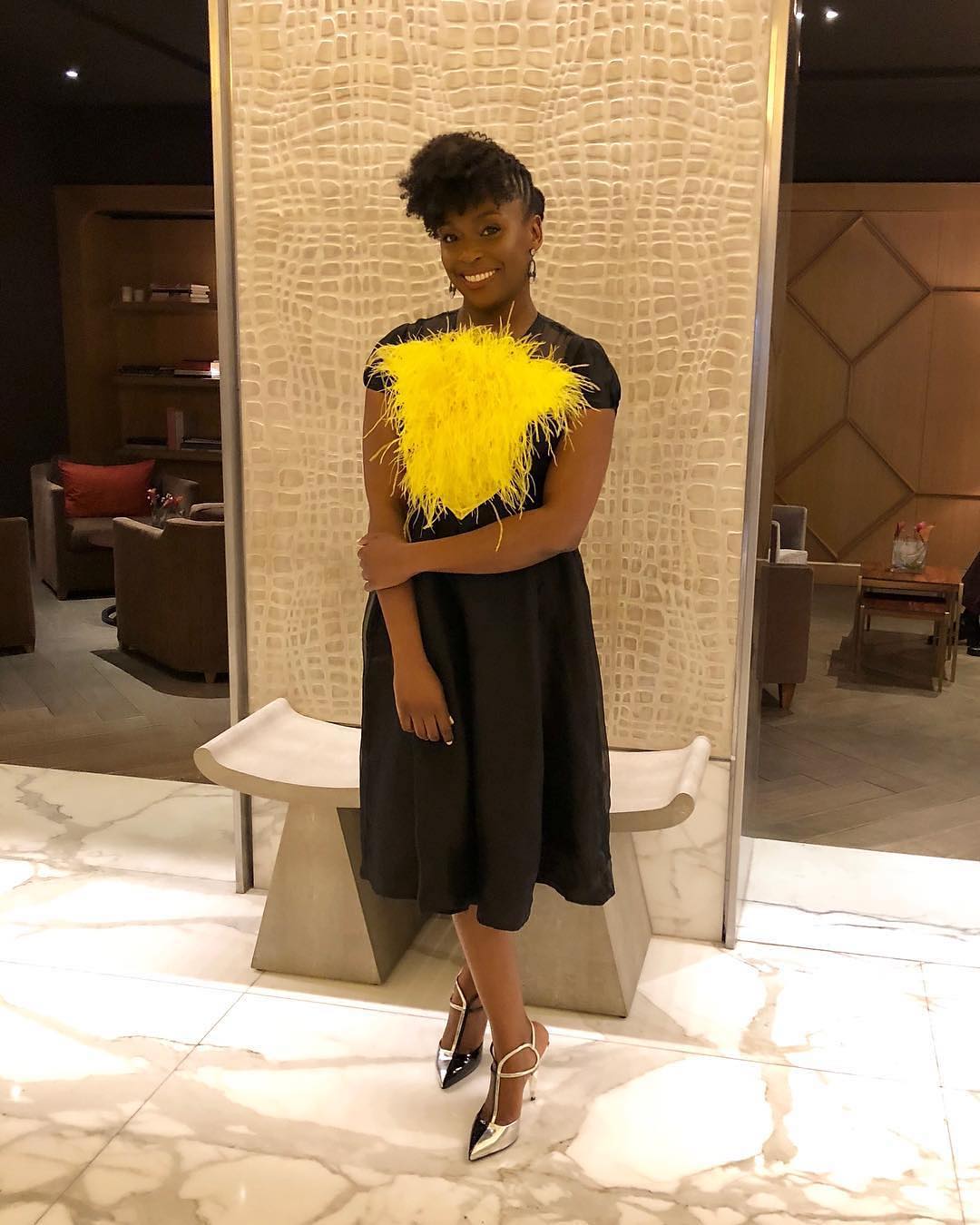 In November 2017 Poets & Writers announced that the 2018 Barnes & Noble Writers for Writers Awards will be given to Nigerian author Chimamanda Ngozi Adichie, as well as Steve Cannon, and Richard Russo.

The Writers for Writers Award was established by Poets & Writers in 1996 to recognize authors who have given generously to other writers or to the broader literary community.

According to Poets & Writers, “The three writers we honor this year have not only expanded our horizons through their own writing, they are dedicated to supporting other writers and to bringing diverse voices into the literary conversation.”

The award was presented at Poets & Writers’ annual dinner, In Celebration of Writers, on Wednesday evening, March 28, in New York City.

For the event which held Chimamanda Ngozi Adichie, who has been championing a “Wear Nigerian” campaign, was gorgeous in a black and yellow outfit from Nigerian brand Muse Factory. 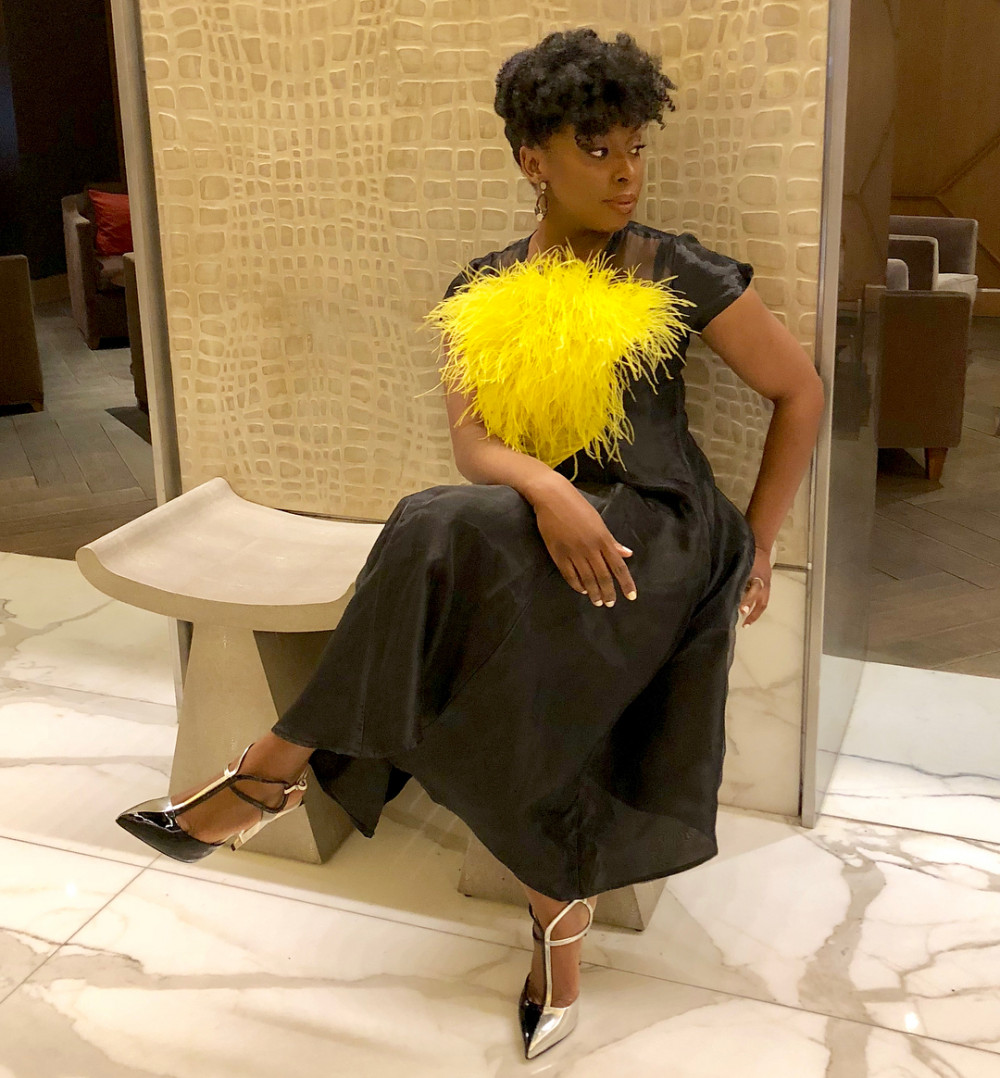 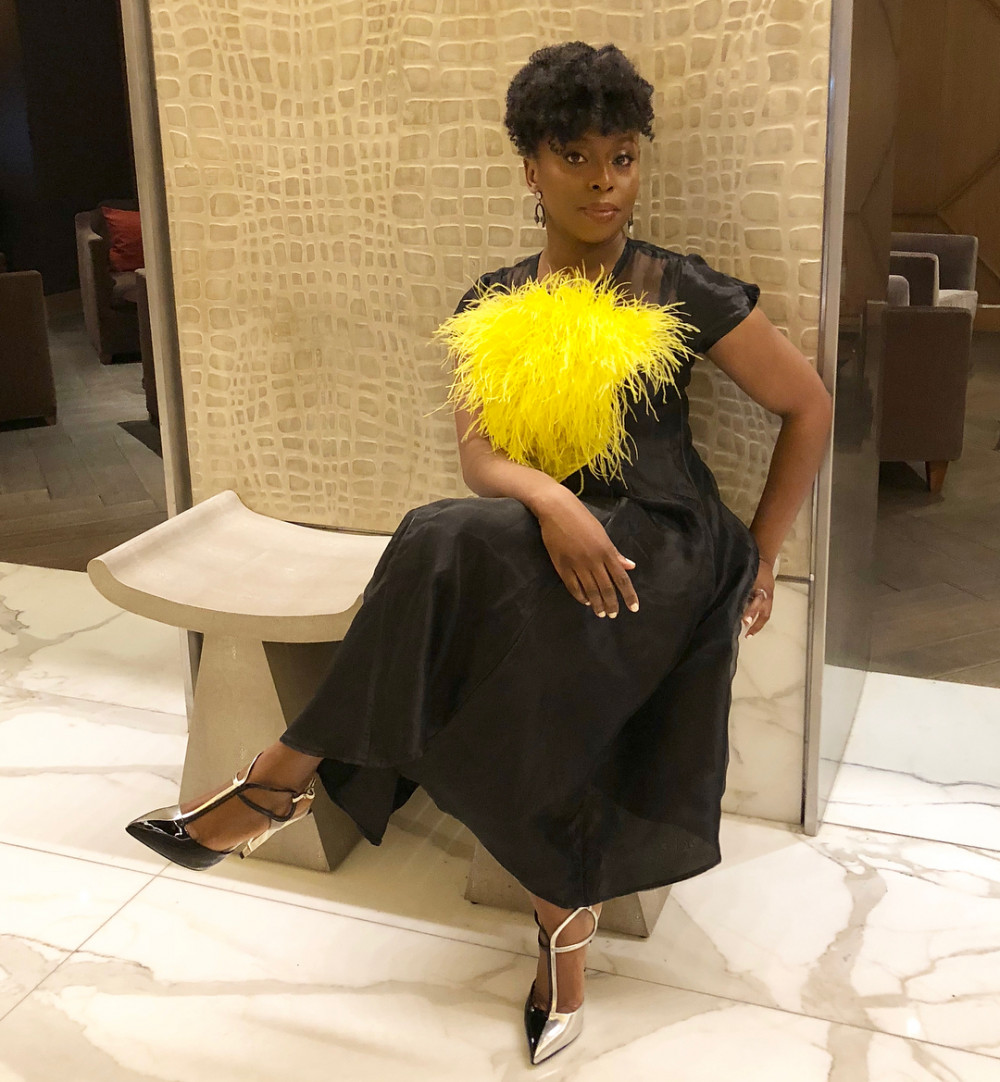 Stella Damasus is an ‘African Girl Abroad’ in this New Series! Watch Episode 1 on BN TV