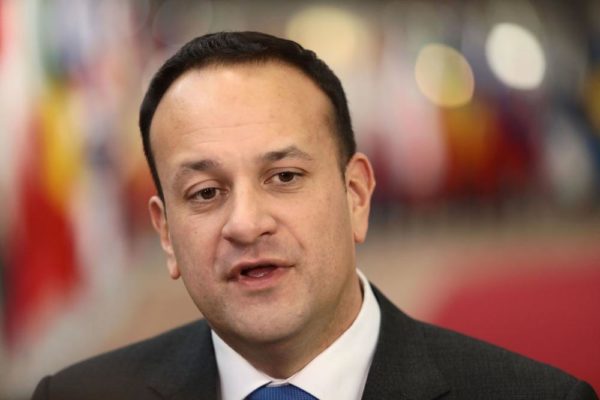 Ireland will be conducting a referendum to decide if relaxing its laws on abortion is what the people want, The Guardian reports.

May 25 has been set as the date for the referendum, after legislation allowing for it passed.

Abortion has been a highly debated issue in the country, where catholicism was once the norm.

A law since 1983 which gave equal life to right for a foetus and the pregnant mother was relaxed in 2013 to allow abortions only when the mother’s life is in danger.

It is really important that people do not sit at home and presume somebody else will make the decision for you. If you feel as strongly as we do that there needs to be change in this area, you need to come out and vote.

Let’s build Hope together! Lend a hand to Raise N10m to set up an Emotional & Mental Health Walk-in Centre with Joy Inc.