Oby Ezekwesili reveals she is thinking of Running for Political Office 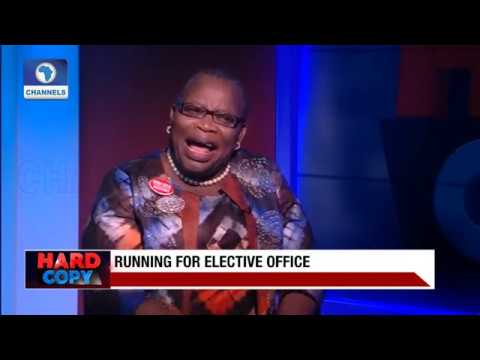 Former Minister of Education and co-convener of the Bring Back Our Girls (BBOG) movement, Oby Ezekwesili, has said she is considering running for political office.

In an interview with Channels TV, Ezekwesili said her role with the BBOG movement doesn’t preclude her from seeking a political position.

Asked if she intends on running for any political office, Ezekwesili said she’s thinking about it.