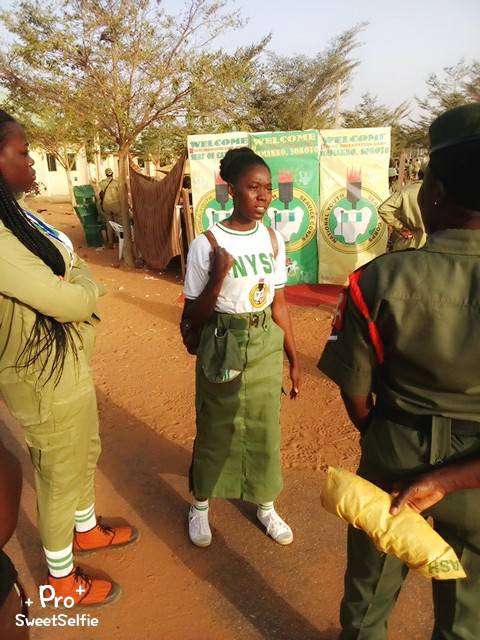 A bill proposing to allow female corps members wear skirts and hijabs in accordance to their faith was rejected by the Senate, Punch reports.

Bwacha said the bill would “ensure that regulations made by the NYSC directorate prescribing uniforms and exercise regimen do not violate the religious practices and beliefs of corps members.”

The bill was however quickly shut down by members of the senate.

Deputy Minority Whip, Biodun Olujimi, asked why religion was being considered in the adoption of a dress code for the scheme, while Sam Egwu said the bill was a waste of time. He said: