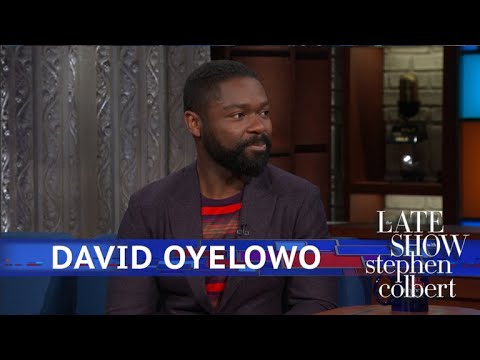 Actor David Oyelowo was a guest on “The Late Show with Stephen Colbert” to discuss new movie “Gringo,” and the actor came to the defence of his home country, Nigeria.

Asked to address U.S. President Donald Trump’s comments on some African nations being “s—hole” countries, Oyelowo said only one who is ignorant of the Nigerian people will call Nigeria such.