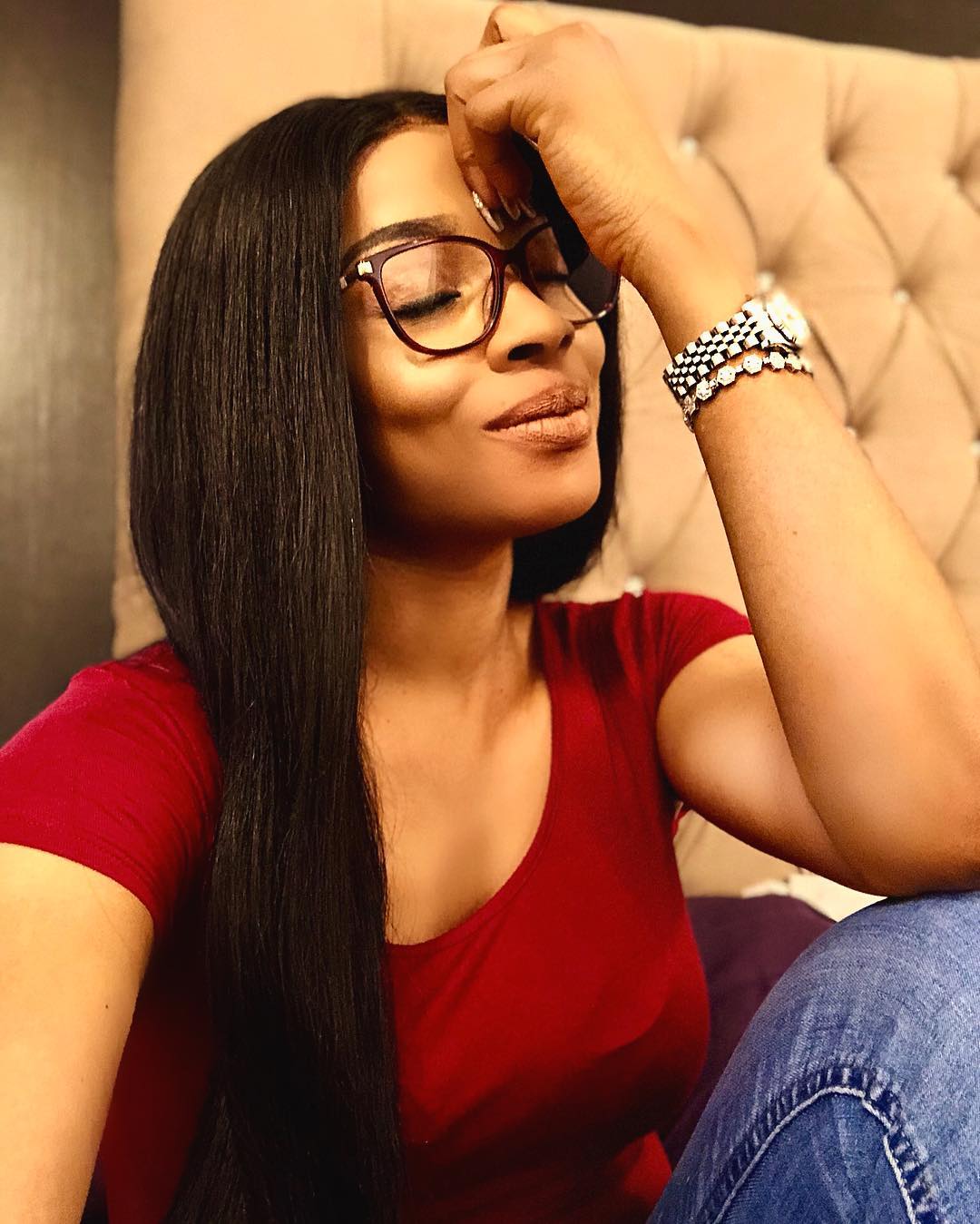 Media personality Toke Makinwa has kicked off an all-new vlog series on her YouTube channel. The series, called “Diary of a Single Girl“, will focus on her life as a single girl and the things she goes through.

Episode 1 is titled “I Hate going on Dates” and she talks about how she really feels about going on dates. Can you relate?

As you all know I’m as single as a dollar bill ??? so and the first video is a honest confession. I hate going on dates, I hate the process ???? who else feels that way? I just can’t be bothered sometimes to be honest

BN TV: Episode 3 of “MTV Shuga Naija” is a Must Watch!