#BBNaija: Alex, CeeC, Lolu, Nina, Miracle & Rico Swavey NOMINATED for Possible Eviction! Who do You think will Leave on Sunday?

The Big Brother Naija live nomination show just ended and the Housemates up for possible eviction have been revealed.

This season, the housemates started off playing in pairs but in a twist, Big Brother revealed that all strategic partnerships had been dissolved a few weeks ago and the housemates will continue the game as individuals.

Here’s how the housemates voted:

Even though Khloe is Head of House, she only got immunity from the nominations and not a veto power to save and replace a housemate. She however also had to add a new housemate up for nomination and she nominated Miracle.

These are the final nominated housemates: 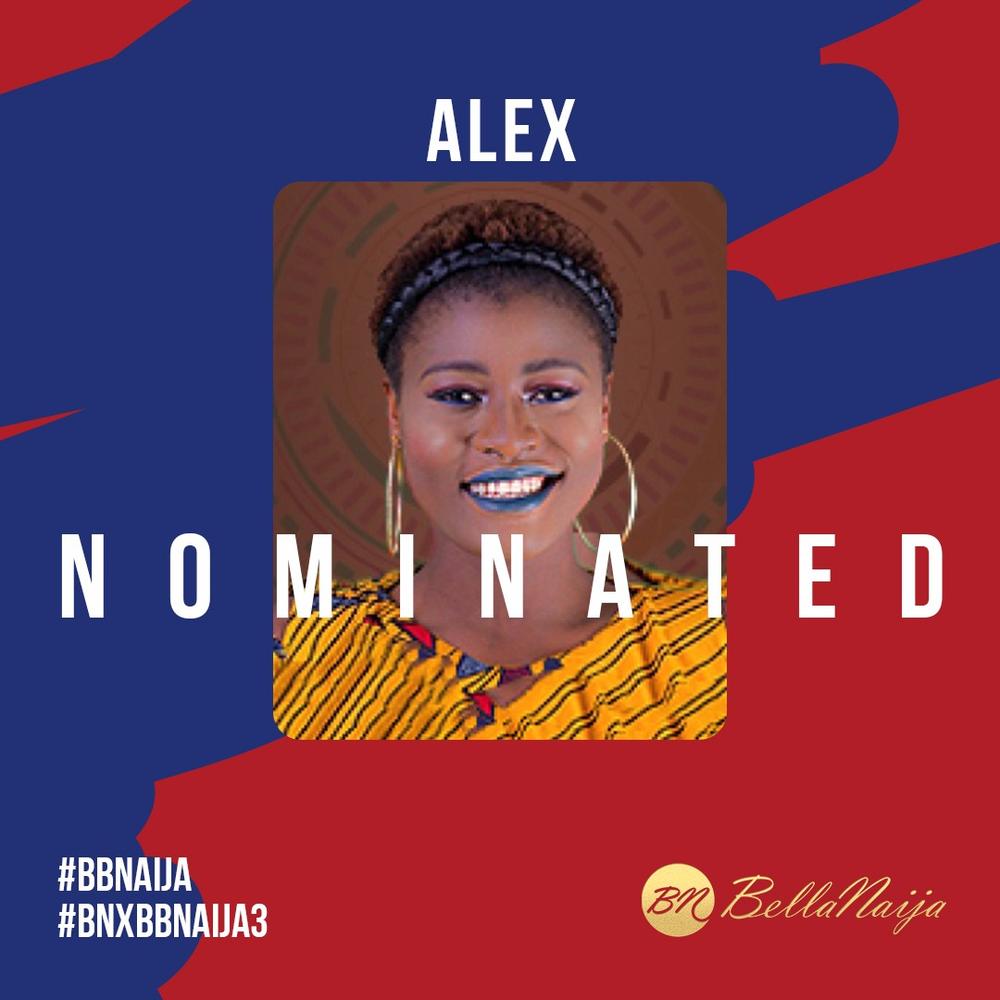 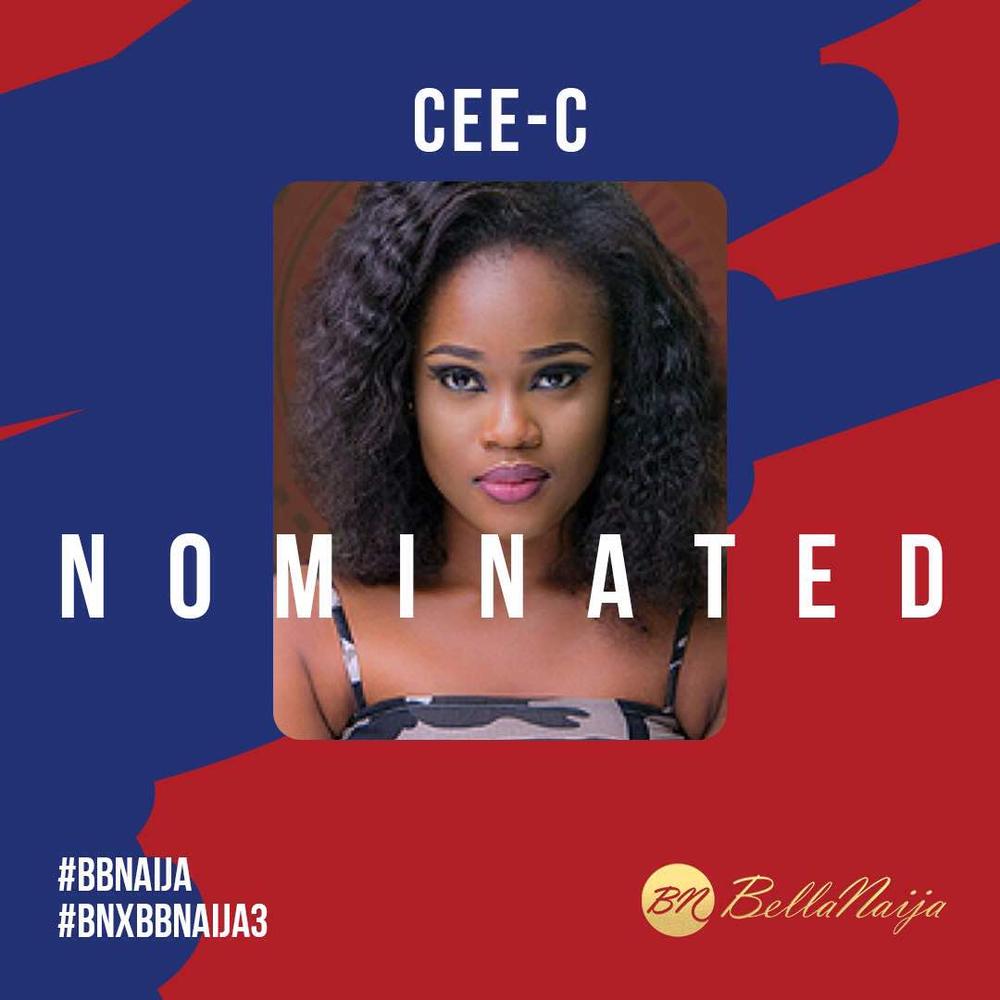 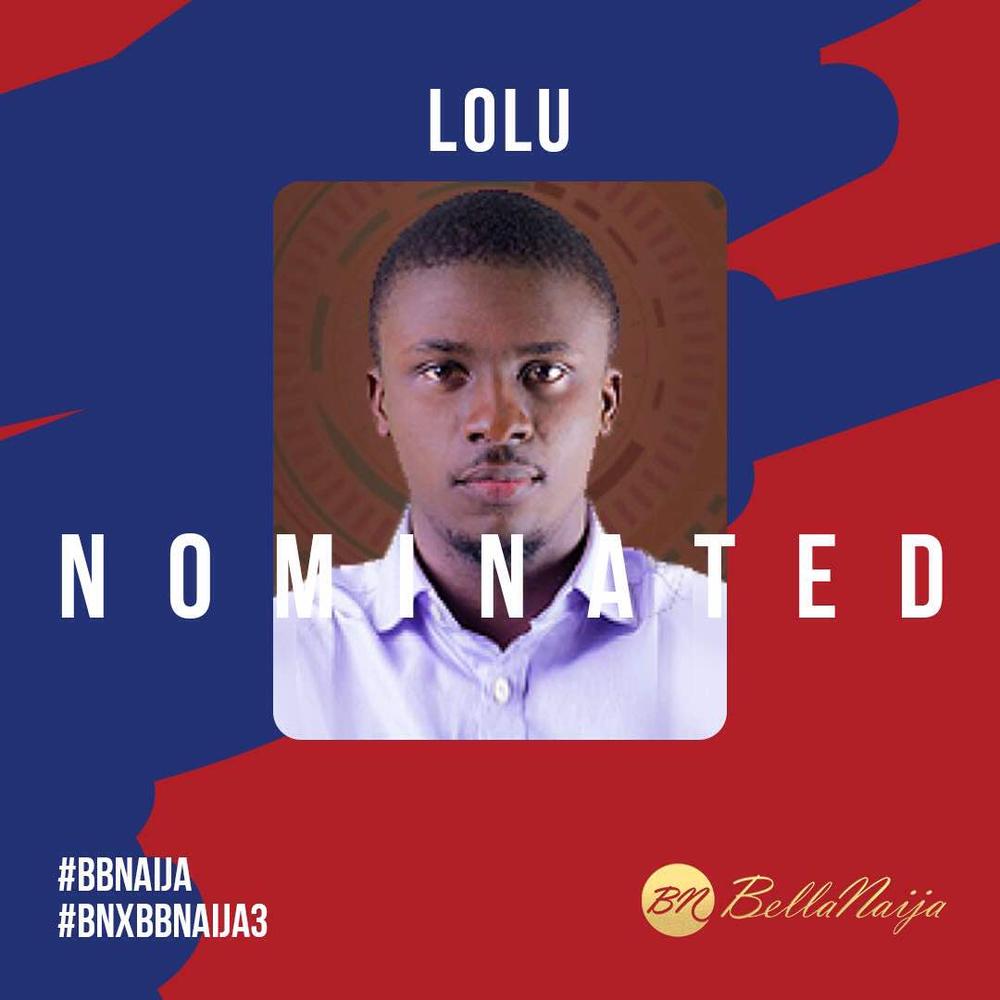 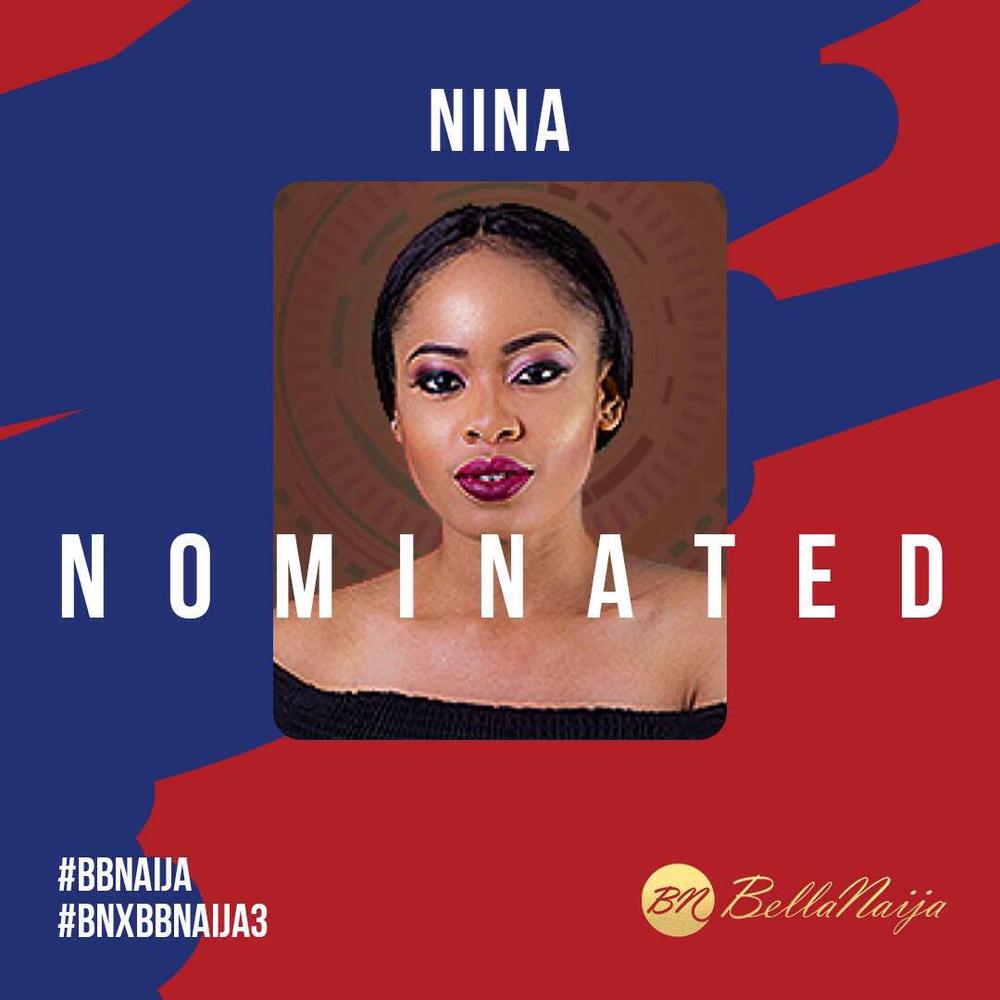 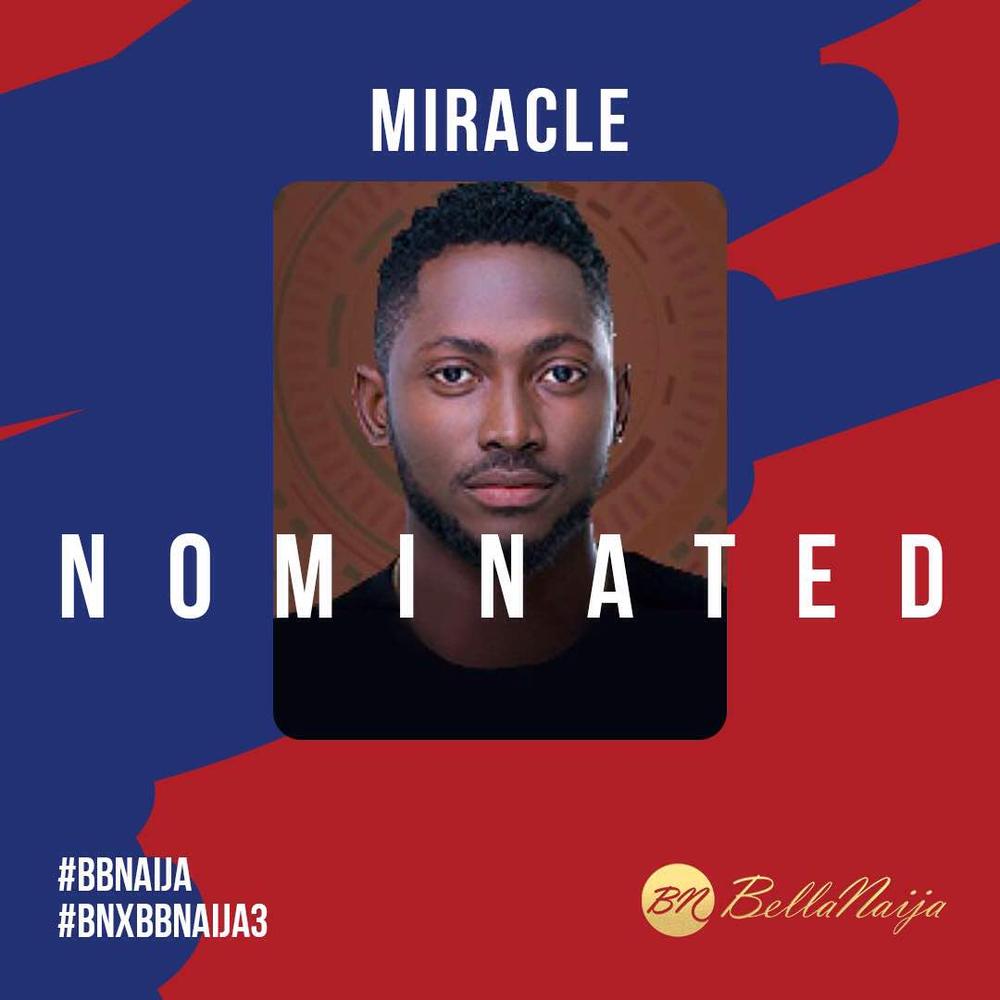 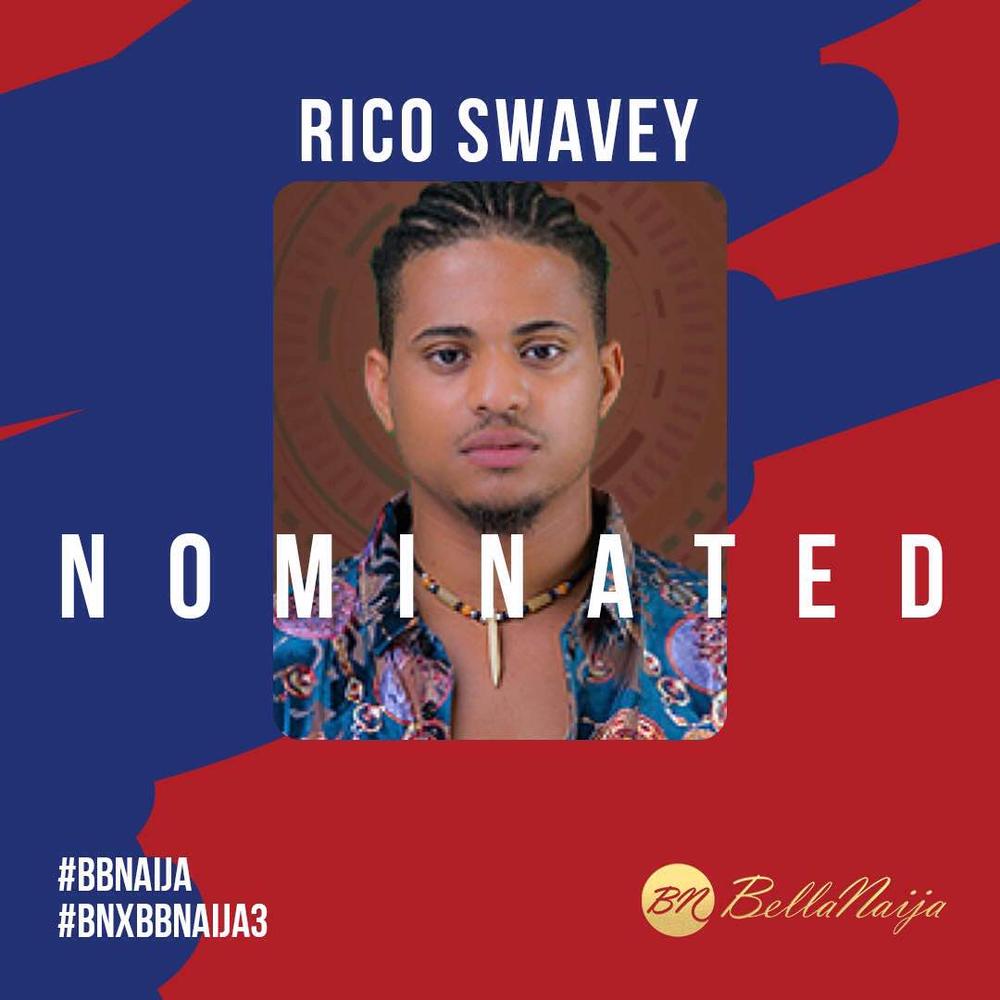