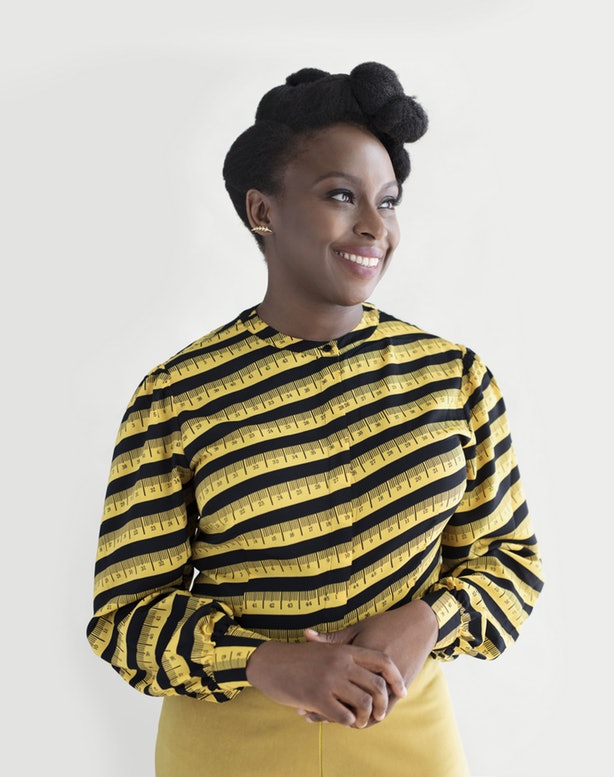 Nigerian author Chimamanda Ngozi Adichie has been announced as one of three people who will receive honorary degrees from Bowdoin College on May 26th.

She will receive the honorary degree alongside chemist and Nobel laureate Thomas R. Cech and former diplomat and government official Susan E. Rice.

Bowdoin College is a private liberal arts college located in Maine and was rated one of the top three liberal arts school in 2017.

Want More Value for your Money? Buy 5 Packs of EZSlim, Get FREE Packs & Huge Discounts till the End of April