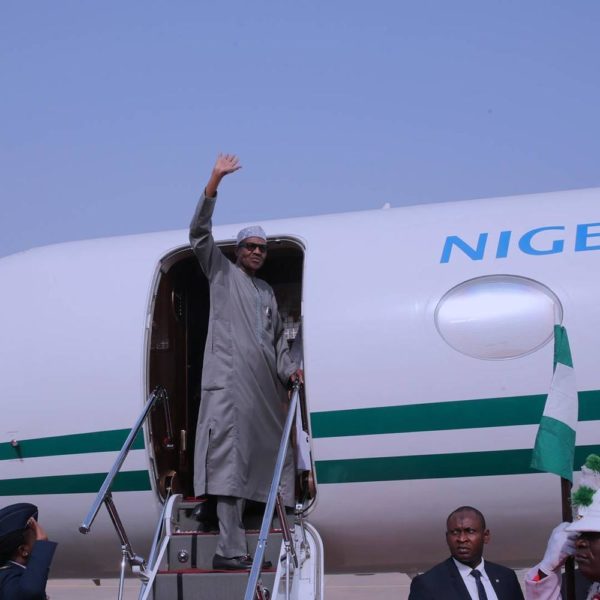 President Muhammadu Buhari will leave Nigeria on Monday, April 9, for Britain, the presidency has announced.

This was revealed in a press statement signed by Garba Shehu, the Senior Special Assistant to the president on Media and Publicity.

Buhari is said to be leaving in order to attend hold talks with British Prime Minister Theresa May ahead of the Commonwealth Heads of Government Meetings scheduled for 18-20 April.

Buhari is also schedule to meet with Ben van Beurden, the Chief Executive Officer of the Royal Dutch Plc, in connection to investments in the Nigerian oil industry.

It had previously been reported that the president would embark on a medical leave in April, prior to the Commonwealth meeting.