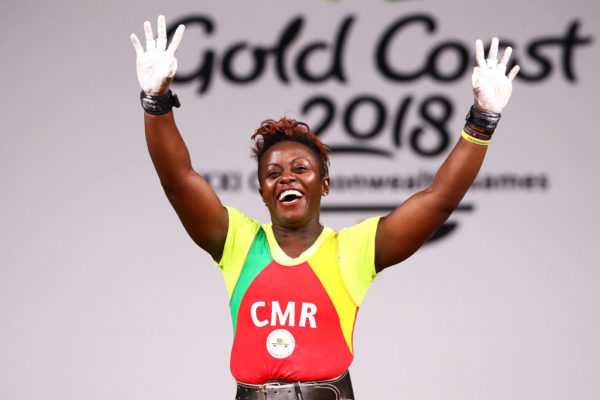 Five Cameroonian athletes have disappeared from the Games Village of the Gold Coast 2018 Commonwealth Games in Australia, Guardian reports.

We have officially informed our hierarchy back home: the ministry of sports and the president of the National Olympic Committee of Cameroon.

We have also laid formal complaint to the Australian police.

All of the athletes, but Tsoye, are said to have competed in the events before disappearing. Their disappearance has raised suspicion that they have no intention of returning home being that it is somewhat a recurring act during Commonwealth Games.

Kate Jones, the Queensland Commonwealth Games minister, expressed her displeasure at the disappearance of the athletes. She said.

When an athlete comes to Australia to compete in a competition we expect them to front up on the field and compete, so we are disappointed about that.