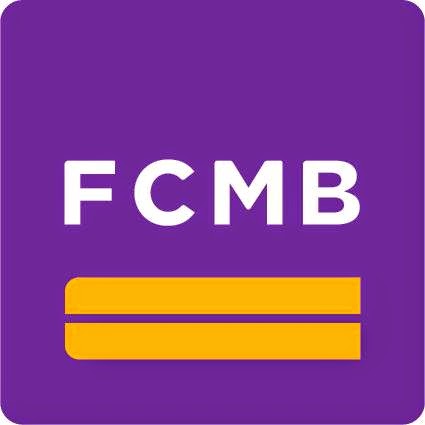 FCMB Group Plc has released its financial results for the year ended December 31, 2017, reporting a gross revenue ofN169.9 billion. Going by the audited results, the Group recorded a profit before tax (PBT) of N11.5billion, while profit after tax (PAT) was N9.4billion.

And in demonstration of the enhanced confidence of customers in FCMB, deposits grew to N689.9billion as at the end of December 2017, an increase of 5%, from N657.6billion in the corresponding year.  The Group’s capital adequacy ratio also improved to 16.9% from 16.7%, just as asset base increased to N1.19trillion, compared to N1.17trillion at the end of 2016. Non-interest income as at the end of 2017 was N32billion, while loans and advances stood at N649.8billion.

In a statement, the FCMB Group said that ‘’in spite of the reduction in the headline numbers, the Group’s performance for the year 2017 witnessed an improvement in core operating performance over the previous year after adjusting for the significant foreign exchange revaluation income enjoyed in 2016. In line with the repositioning strategy of the Group for better performance, the key drivers of the performance include increase in income from our non-banking activities, lower impairment charges from the Bank and its subsidiaries, and improved operating efficiencies through more pervasive use of technology’’.

In November 2017, FCMB completed the acquisition of an additional 60% stake in Legacy Pension Managers Limited, which increased FCMB’s stake from 28.2% to 88.2%, thereby making Legacy a subsidiary of FCMB. The acquisition helps achieve further diversification of service offerings and, consequently, earnings within the FCMB Group, which will be felt from the 2018 financial year.

FCMB Microfinance Bank Limited, the Group’s dedicated group lending and financial inclusion vehicle, commenced operations as a state microfinance bank in January 2017. The business will be the key driver of FCMB’s informal and agricultural sectors (particularly small-holder farmers) drive across the country. These two sectors account for over 40% of the country’s gross domestic product (GDP).

The financial institution assured that ‘’barring any unforeseen circumstances, we see improved operating performance in 2018 based on the improving macro-economic and capital markets environment, declining cost of funds for the bank, and the growing contributions of asset and wealth management following last year’s acquisitions’’.

Want to take your Start-up to the Next Level? Enter the mCash Fintech Startup Challenge to get N1m in Funding