John Boyega could play a Marvel Superhero in the Future 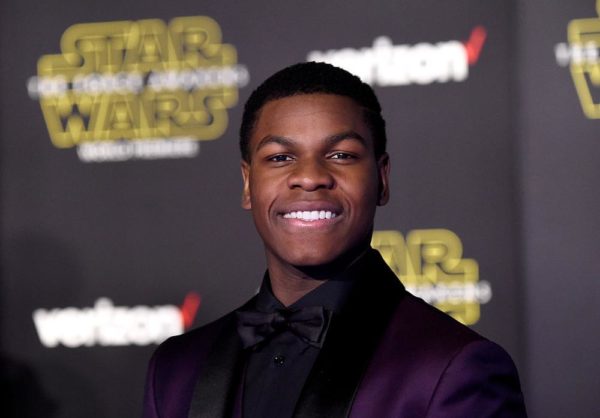 Fans of John Boyega can rejoice! The actor might just be playing a Marvel superhero in the near future.

Boyega who already stars in the “Star Wars” and “Pacific Rim” franchises, could be adding another to his list.

According to Slashfilm, Boyega, speaking at the Awesome Con in Washington, D.C., said he’s had a sit-down with executives at Marvel before, and loves what it is they do.

“I’ve been into meetings before at Marvel and I’m a big fan of what they’re doing,” he said, adding: “But right now I’m just trying to get into over Infinity War trailer. Thanos is not kidding around! I’m happy to be part of Star Wars now, but down the line I definitely [would play a Marvel hero].”

Fans have been pushing for him to be cast as the new Blade, Boyega thinks there’s no upstaging Wesley Snipes in that role.

I believe it would be a spit in the face of Wesley Snipes if I took Blade. I like Wesley. And he actually followed me on Twitter the other [day]. I went on his DMs and was like, “It’s an honor to meet you! By the way, you are Blade.

Still, we’re pretty excited to see what the meeting could turn into. Would be nice to see Boyega in a superhero’s spandex. Maybe even a cape!