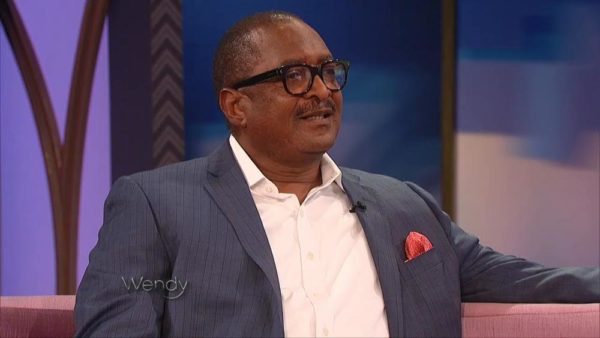 Matthew Knowles, father of popstars Beyonce & Solange Knowles, said he laughed so hard when he saw the clip of the infamous elevator fight.

A video had surfaced after the 2014 Met Gala in New York of Solange hitting her sister’s husband, JAY-Z, in the face, while her sister looked on.

Matthew, speaking on “The Wendy Williams Show,” said he laughed after watching the footage.

“Beyoncé would be in the corner, quiet, just kinda, like ‘when y’all finish, let me know. So I laughed.

“You just never know what you’re going to get … firecracker,” he added. “Don’t know where she get that from.”