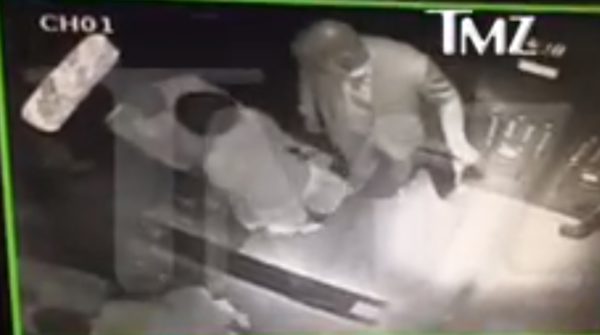 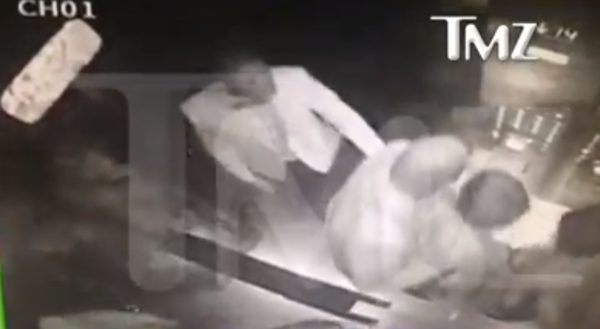 This video is shocking.

TMZ.com has released a video of Solange Knowles ferociously physically attacking her brother-in-law Jay Z in an elevator.

The incident went down at the 2014 Met Gala in New York. Solange is seen kicking, and swinging at him.

At a point, Beyoncé comes between the two of them.

Related Topics:beyoncejay-zSolange Knowles
Up Next

Sleeping Paid Off! 4 Millionaires Emerge from the “Mouka Sleep Like A Millionaire” Promo