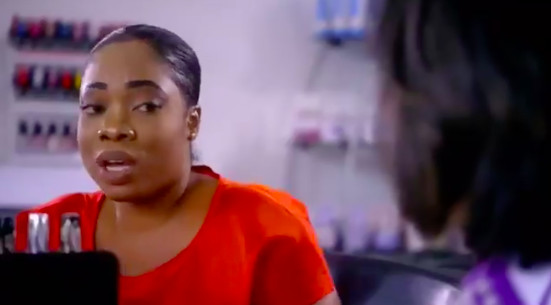 The series explores just what the title suggests – how humans navigate sex and love all around the world.

Episode 5, featuring Ghanaian, is set to air on Saturday, April 14. A short clip has however been released on the internet, and is making the rounds on social media.

In the clip, a woman discusses her sex life: sleeping with an older married man who pays her bills.

The woman speaks frankly, talking about how she knows her apartment, car, and other bills are paid because of the man.

The video has been met with varying reactions.

Some have said the woman, with her comments, have brought shame upon Ghanaian women.

Others have said she’s brave, and is only discussing the reality of several women. 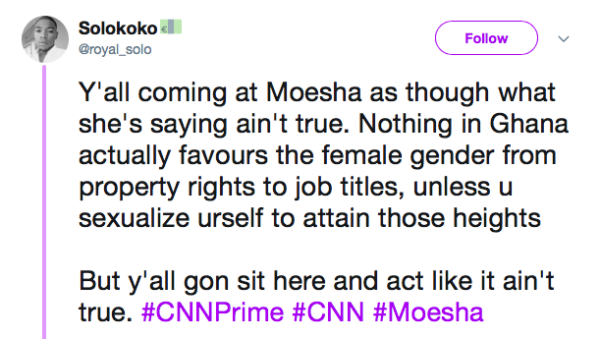 “Majority of Nigerians appreciate what we are doing, that is why I am re-contesting” – President Buhari