The Daily Vulnerable: “Who knew I had this all held up in me?” 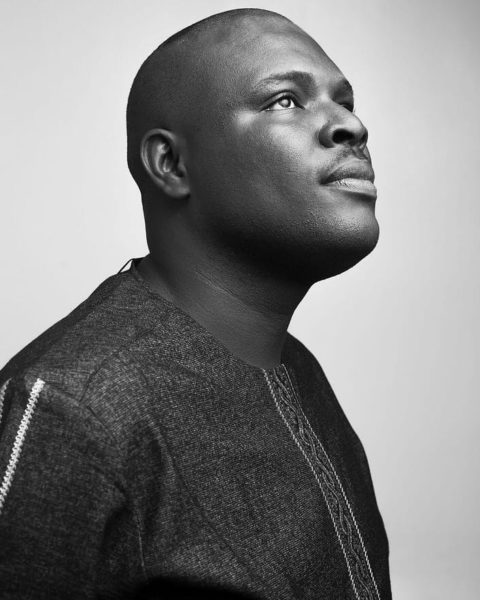 It was my post about the loss of my father that triggered this email from a reader.

The human mind is a most remarkable thing. Memory gave birth to emotion, and emotion gave birth to realization, and realisation brought forth clarity. And with clarity, the possibility of healing.

The journey from point to point is captured in his message below:

“I lost my father too 11 years ago. I think of him every now and then, I don’t even know if I miss him that much. I used to think about how he had opportunities to become a better, “more successful” parent, but he failed. I used to blame him, but know I don’t anymore because I don’t entirely understand the circumstances surrounding his “failure”, maybe he succeeded too, perhaps I haven’t tried to identify the things that were his “successes”. Or maybe I’ve tried and I couldn’t find. My brother and I once used to say that the only thing he left for us was “English”. I don’t pray to be like him, matter of fact, I realize I have an inner fear to not end up like him. He wasn’t a bad person oh, not a drinker, or a smoker or any of that. He just was the source of some of my present “challenges”, including getting into porn. If he would have just moved past his failures and provided the environment I need to nurture my talents as a young child – maybe a little support with the comic books I created, or not discouraging me when I wanted to publish a book. Perhaps if he had been more confident in himself, I would have been a more confident person. I would have believed in myself more. I haven’t really ever talked about these before, and speaking about them now, I realize I still have some anger towards him, that I need to forgive him and take responsibility for my life. Thinking about it now, I realize that maybe I shouldn’t entirely blame him, he had to deal with a lot of his own pains too. Losing his wife to cancer just when he needed her most, dealing with the wrong decisions he must have taken, angry perhaps about how he might have failed, plus dealing with sicknesses that left him awful situations.”

The clarity hit him like a brick while he wasn’t looking:

“Wow! Who knew I had this all held up in me? I used to feel this before, but I think I just tucked it away! I probably should start a process of truly healing, of getting out of that fear, especially since I’m the most adventurous in my family, and there’s beginning to be that pressure that I should be more successful, not my elder brother, but me. It isn’t said explicitly, you just feel it. I have fears, fears of failure.”

And with it, the precious opportunity for healing:

“Thanks for helping me think and talk about this Chude. Hopefully, I know where to start from in working towards truly moving on.”

To sign up for The Daily Vulnerable so you can receive these soul-affirming messages every morning, go to TheDailyVulnerable.com now.