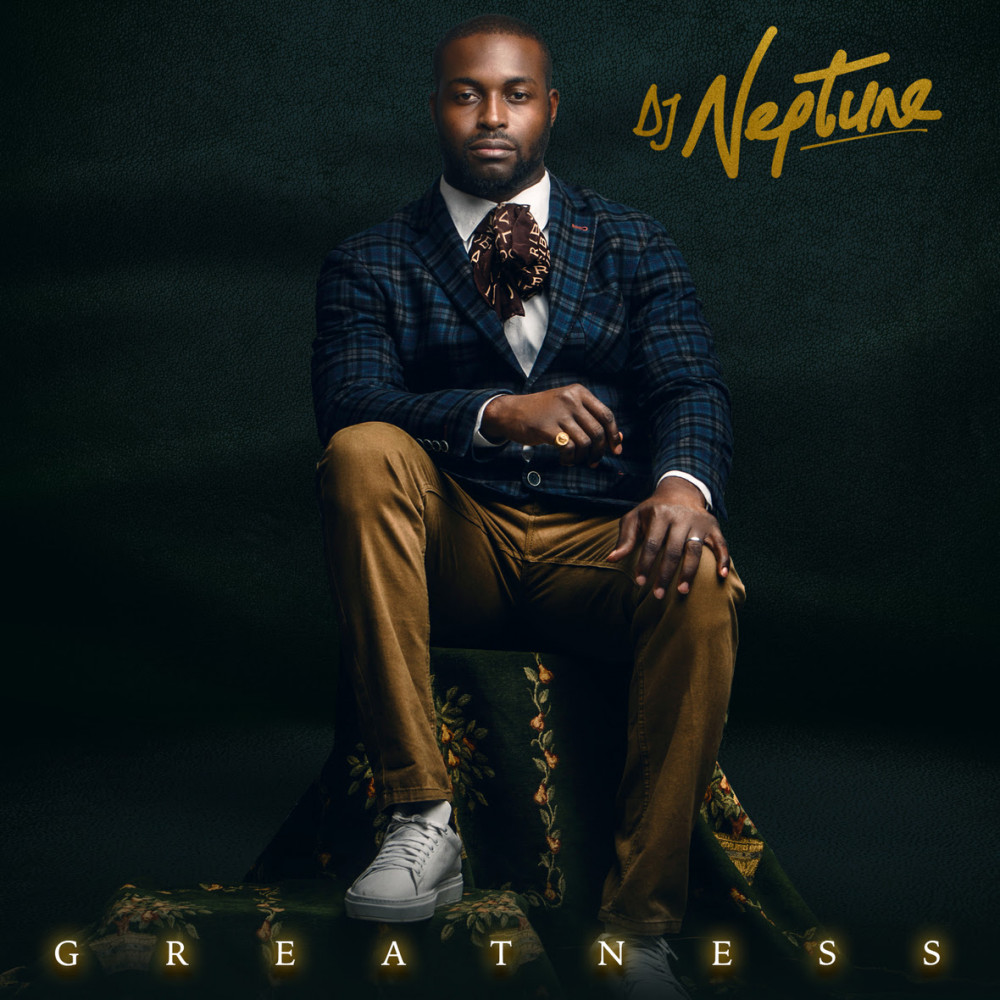 This is the year DJ Neptune commences the push towards Greatness and he urges everyone to do so, hence the title of his debut album. 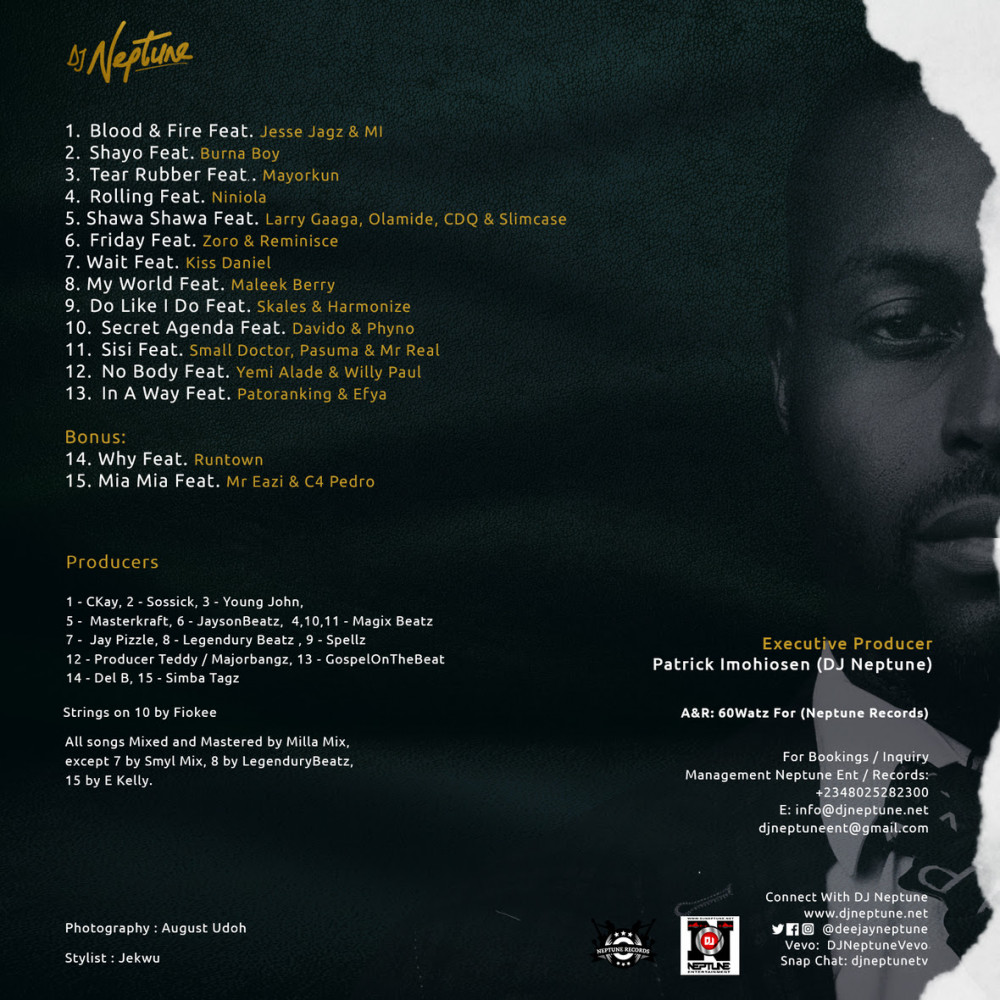 #BMAs: From John Legend to DJ Khaled! Check out how your favorite Stars will be Seated for Billboard Music Awards