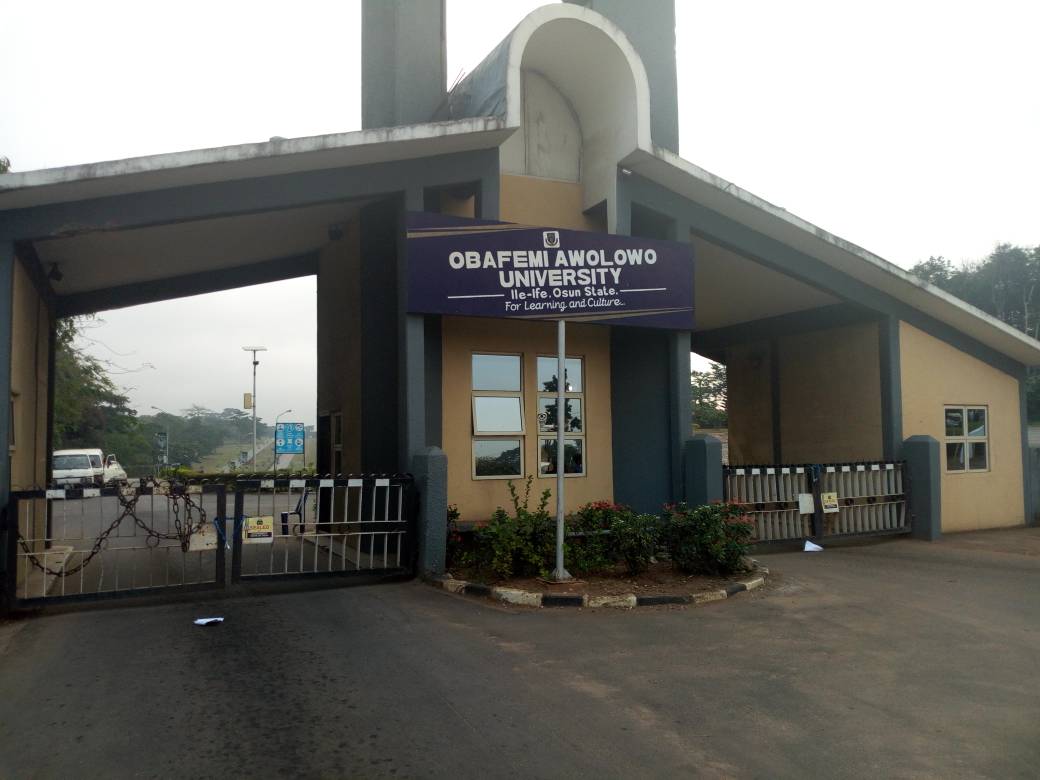 Obafemi Awolowo University (OAU), Ile-Ife, has been shut down by the Osun State Internal Revenue Service over the evasion of N1,844,770,939.40, Channels reports.

Officials with the revenue service, led by Oladipo Babatunde, reportedly arrived at the school gates around 7 AM and sealed the Senate chamber, the administrative building, and the school gates shut.

The sum owed was payable during the years 2015 and 2016, Babatunde said, and a deadline, including a 7-day ultimatum, has been passed, he added.

The school authorities, through its Public Relations Officer, Abiodun Olanrewaju, has said it is working on paying the backlog of debts. He said:

I must add this that the present university administration since 2017 has been paying consistently but the backlog of debt inherited from the past administration is what is causing this little problem.

Everything will be resolved by the grace of God. The school management is assuring the public that it will soon be resolved.

#BellaNaijaWCW: Yoanna “Pepper” Chikezie is Pushing for Innovation in Fashion through The Assembly