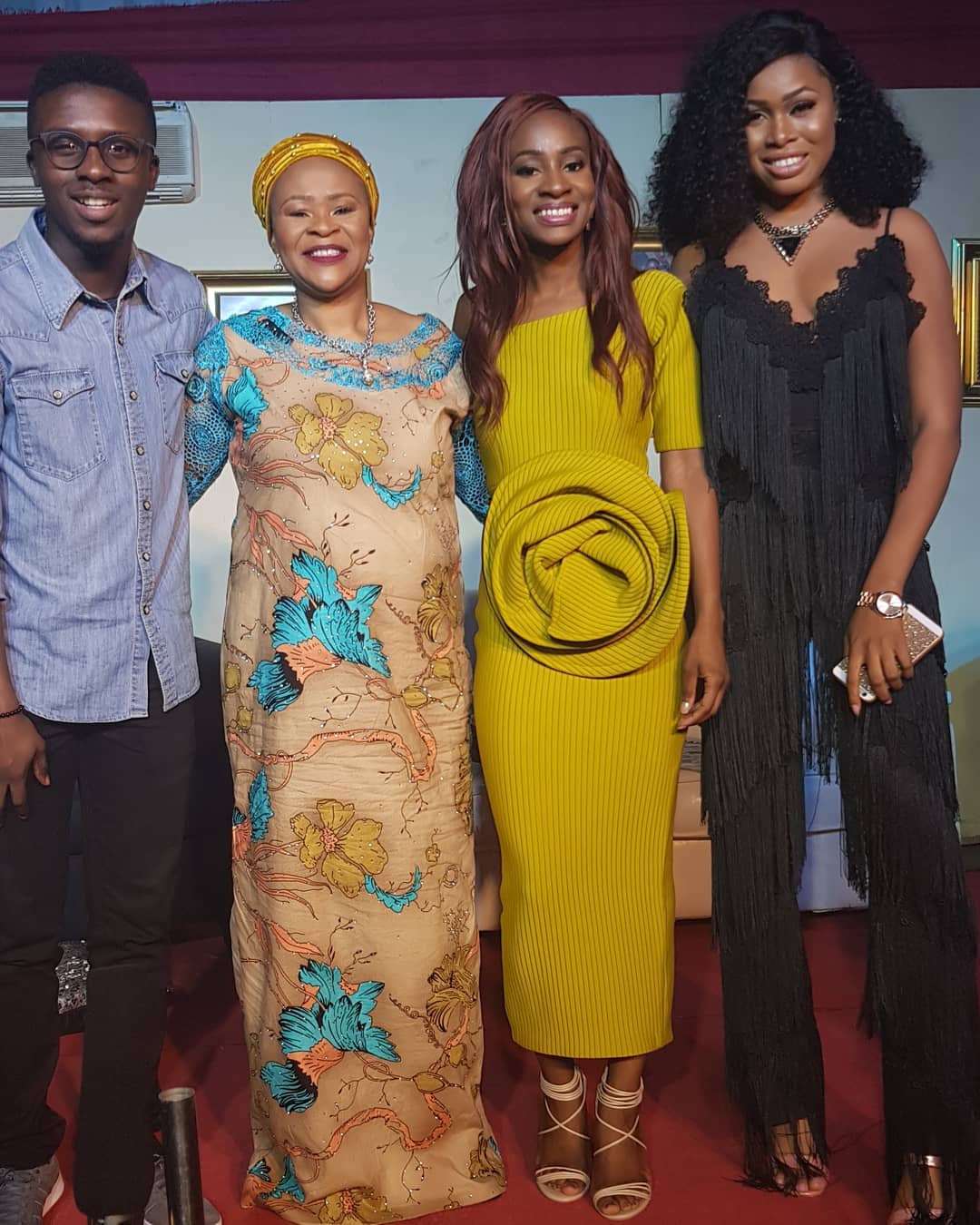 Former housemate Princess as well as Lolu who was in a romantic relationship with Anto whilst in the house showed up for her big night along wither her mother.

Issa is back! Watch Hilarious New Teaser for ‘Insecure’ Season 3