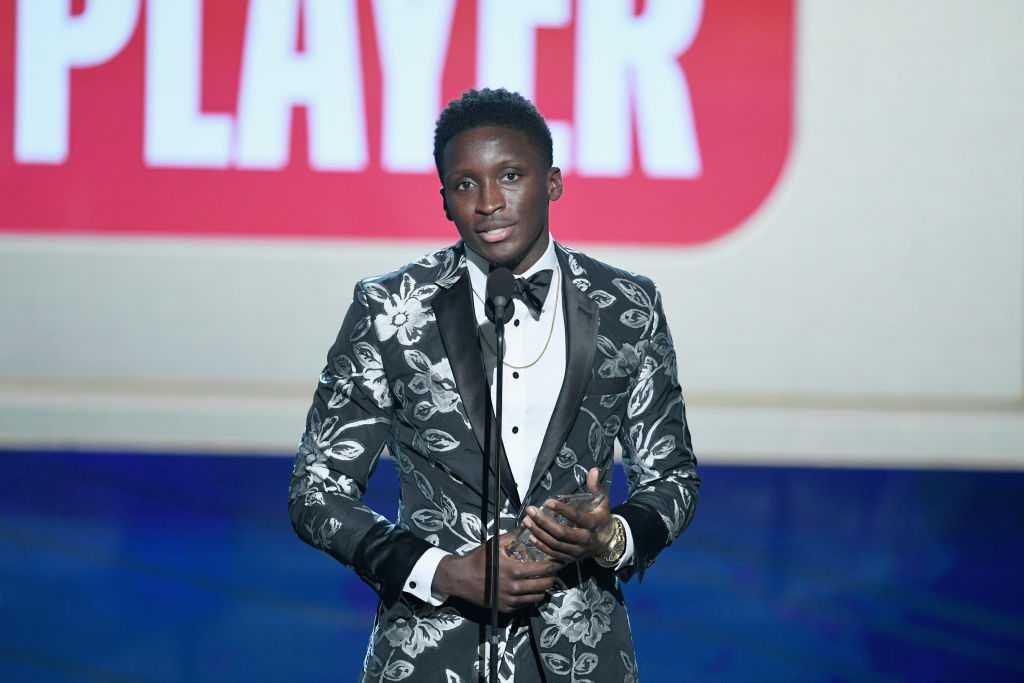 Indiana Pacers guard Victor Oladipo has been named the 2017-18 Most Improved Player at the NBA Awards Monday night.

“Shout out to the Pacers organization for believing in me, all the Indiana Pacers. It’s only the beginning for us. We’re just getting started,” Oladipo said after receiving the award, according to Indianapolis Star.

Watch him receive the award below: