Soldier & Policeman among 100 Nigerians who Absconded during Pilgrimage to Israel 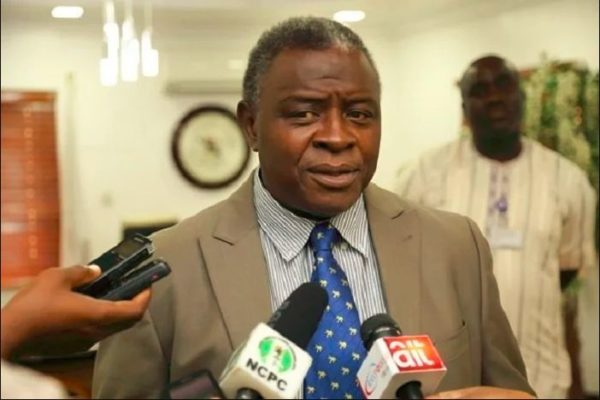 100 Christian pilgrims from Nigeria have been said to have absconded during the 2017 pilgrimage to Israel.

According to Premium Times, this was revealed by the Tor Uja, Executive Secretary of the Nigerian Christian Pilgrim Commission (NCPC).

Among the absconded pilgrims was a soldier, a policeman, and a lecturer, Uja revealed, while receiving the security report of the 2017 pilgrimage on Monday in Abuja.

Uja blamed the escape of the pilgrims on what he termed “colonial mindset” while also explaining that the commission has decided to increase the security surveillance during pilgrimages.