Israel and Hamas have reportedly agreed to ceasefire 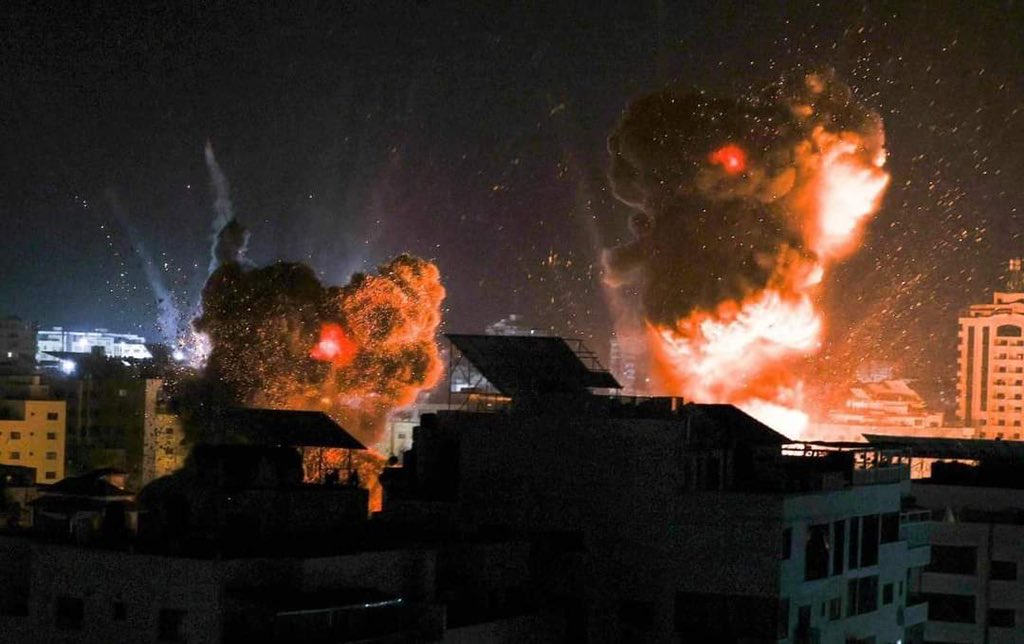 An agreement has been reached, according to a senior Hamas leader and Israel’s Security Cabinet for a ceasefire between Israeli forces and Hamas.

The ceasefire would reportedly begin at 2 a.m. on Friday, according to a senior Hamas leader, though an official statement from Israel’s Prime Minister’s office stated that the ceasefire will begin at a later time, CNN reports.

According to a statement from the Israeli Prime Minister’s Office, Israel’s Security Cabinet has agreed to a truce proposed by Egypt for a “mutual unconditional ceasefire” over Gaza.

“The Security Cabinet convened this evening. And accepted unanimously the recommendation of all security elements the Chief of Staff, the head of the Shin Bet, the Head of the Mossad, and the head of the National Security Council to accept the Egyptian initiative for a mutual unconditional ceasefire that will go into effect at an hour to be agreed upon later,” the statement of the PM’s reads.

The new development comes after a week of violence that has claimed the lives of hundreds of civilians, the vast majority of which are Palestinians.

On May 10, Israeli armed forces raided Al-Aqsa Mosque in Jerusalem’s Haram esh-Sharif, the third holiest place in Islam, ahead of a march by Zionist nationalists celebrating Israel’s 1967 takeover of the city’s eastern half.

According to Gaza’s health ministry, at least 63 of the 219 people killed have been children, with some 1,500 Palestinians also wounded.