The Special Assistant to the Governor on Media and Publicity, Lere Olayinka shared photos of the visit on his Twitter.

He revealed that the US Consular General is in the state to monitor the election.

Fayose had previously accused mobile policemen of being ordered to shoot him. He also accused a policeman of slapping him. 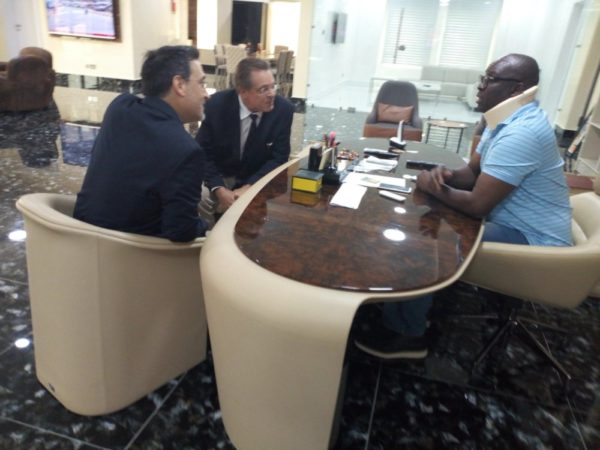 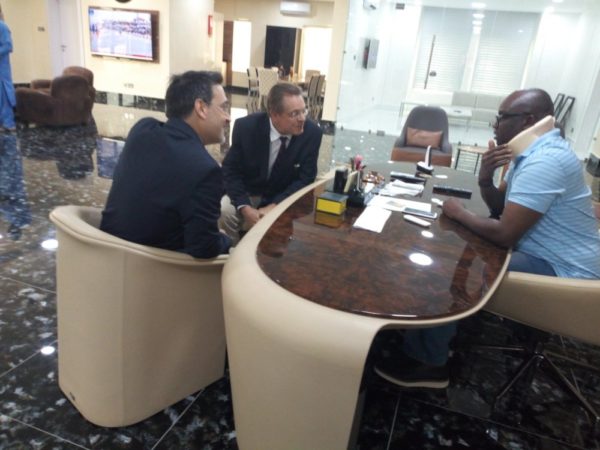 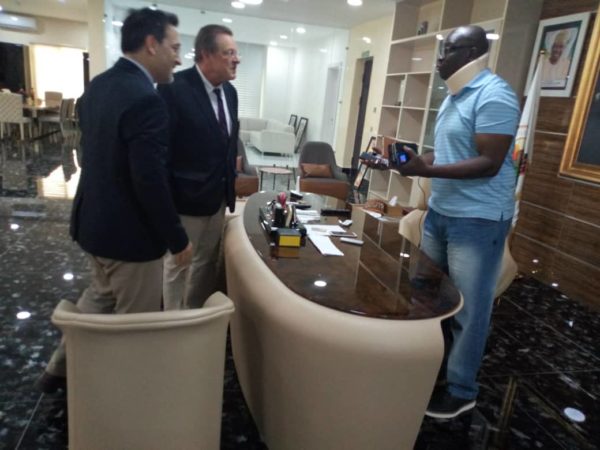