In an interview with Punch’s Saturday Beats, singer Timaya opened up about being a “baby daddy” and the role he play in his children’s lives.

Timaya said: “People fail to understand that a lot of baby daddies are better fathers than a lot of husbands. The kind of role I play in my children’s life, I don’t think some husbands do that.”

I have time for my children, I love my children but some married men don’t even have time for their kids. They don’t show their kids love, they don’t know what it means to be a father. It doesn’t have anything to do with money; it’s about love and attention.

Even my daughter sometimes wonders why I make babies if I was not ready to get married yet but I tell her that if I don’t make babies then she won’t be born.

My life is in stages, I don’t think I want to get married now. It is not something I would want to venture into for now. 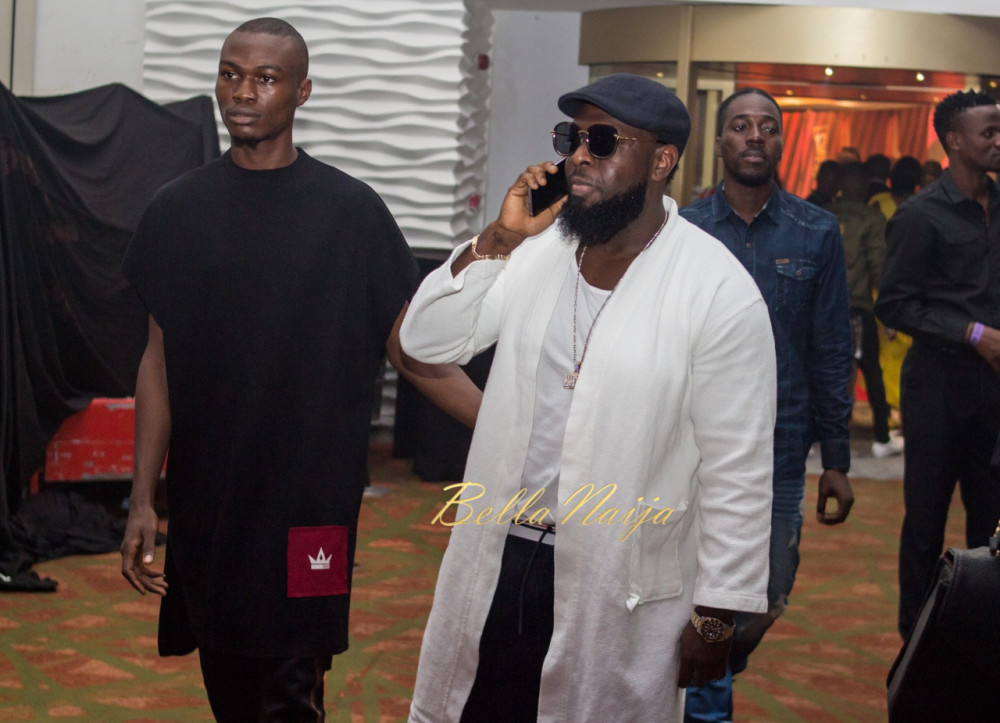 Timaya also spoke about wearing bathrobes for events and other outings in recent times, saying young people should express themselves and not try to impress anyone.

The bathrobe is not a fashion statement. A lot of people know I dress well and even appreciate my style and fashion sense.

The bathrobe thing started one morning when I woke up. I told myself that I am not trying to impress anybody and that I needed to be me. I am a happy man, I am fulfilled, I can wear my bathrobe to anywhere. I was on bathrobe during the Headies Awards and I also travelled from Nigeria to Turkey wearing it too.

As humans, we should attain certain heights in life before taking certain decisions. It’s not like Timaya does not have clothes and shoes to wear, it’s just a sign of fulfillment.

Modern slavery is not about the white people and what they do to us, it is you imprisoning yourself by trying to impress people and bothering about what they would say about you.

I don’t think any musician has the kind of clothes I have but I don’t have to prove anything to anybody. Young people try to impress others and that’s why their lives are filled with problems.

Priyanka Chopra Opens Up about Relationship with Nick Jonas