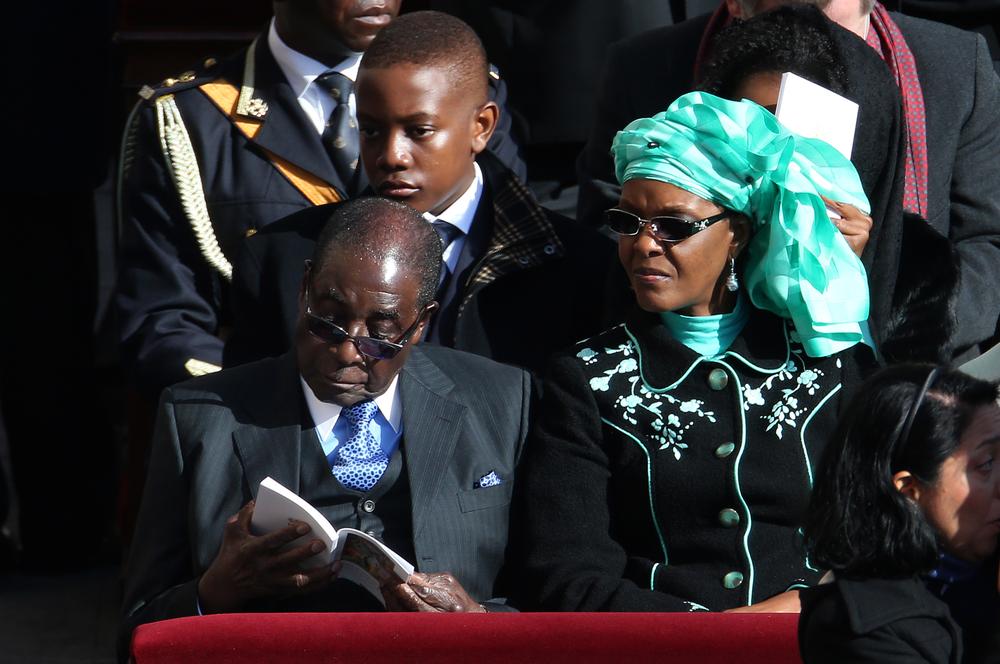 According to Reuters, the presiding judge, Bashier Vally ruled the government to grant Grace Mugabe immunity was “inconsistent with the constitution”.

Further reports reveal that if the National Prosecuting Authority (NPA) presses for prosecution, chances are the 53-year old would be extradited and taken to South Africa to face trial.

Back in 2017, a young model, Gabriella Engels accused Grace Mugabe of beating her with an electric extension chord after she found her in the company of her sons. Grace however denied the claims, stating that Engels attacked her first and her actions were in self defense.

At the time of the offense, the South African Police Service (SAPS) investigated but refused to prosecute. She was then granted diplomatic immunity which aided her return to her country. The immunity was granted by foreign Minister Maite Nkoana-Mashaban.

LeBron James opens School for at-risk Children in his Hometown ??