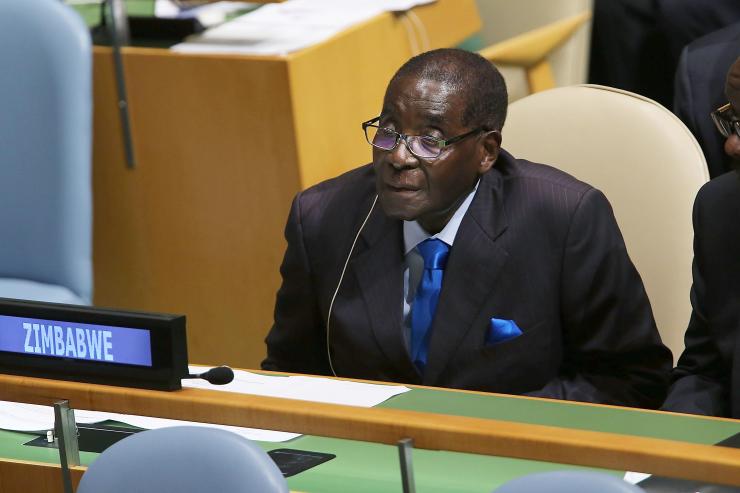 The burial of Robert Mugabe, the late former president of Zimbabwe was earlier scheduled to hold on Sunday, September 15th in Zimbabwe but it has been postponed indefinitely.

Mugabe died on Friday at the age of 95 in Singapore after being sick for a while and doctors discontinued treatment, according to the country’s current president, Emmerson Mnangagwa.

The burial of the late former President Robert Mugabe slated for Sunday has been postponed indefinitely, sources have told @zimlive pic.twitter.com/0YSzZj7eug

#WithoutUs: South African Women are making a Statement with a Strike – No Work, School & Purchase!