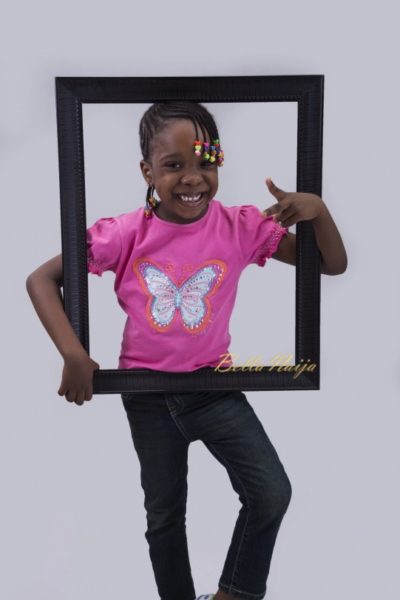 As is common during festive seasons in Nigeria, people are inclined to spend time with the less privileged – to show love and kindness to those in need, to put smiles on faces otherwise having a hard knock life.

The Nigerian charity community is growing and it is laudable.

Unfortunately, the cynical opinions about how people should or shouldn’t give, and the noise about it almost overwhelms the good deeds.

In several tweets and banter, folks have frowned at open display of charitable acts either on social media or other public platforms, insisting with reasons, that every act of kindness should be discreet.

As a recent convert from this school of thought, I can hardly say that it is a strange thought. Not too long ago, I would scoff at people going about doing their thing, touching lives and letting the world know; until one day, I saw the light. Some heart wrenching encounters had me dreaming of amassing so much wealth to become a philanthropist, but it took one of such public display of good deeds by another fellow, to make me realise how much impact I could make with the little I had.

I realised the following needs for exposure and why we should celebrate, emulate or simply ignore, rather than condemn any type of goodwill:

Exposure to the cause
Publicising charities matches charitable bodies (individuals and organisations) with potential donors and volunteers to act as foot soldiers. Without deliberate exposure, some people may be oblivious of causes requiring support or how to go about it.

Obligations, Documentation
Charitable organisations are required to record and document, maybe not necessarily publish pictures and videos. However, pictures, public records and attestation could help in legal cases – same way a primary school group photo could serve as proof of attendance, in the absence or loss of any other proof.

Transparency
Though not applicable to all, I believe many more people would be inclined to do more if they knew what exactly their donations were being used for.

Inspiration
Like it or not, more than a few people are inspired and motivated by what others do. Many have argued that one isn’t a true giver if there is need for a reminder to give but I see no reason why we should be burdened with the nature of the giver, instead of the act and its effects. Should we deny people who need help and focus on what triggers the helper? Some people grow to do better, others simply live by example especially from their mentors and religious leaders.

Intentions
Unfortunately, there is no intent-measuring meter, but there is an authority for that, God. The giving, the intention for giving, the mode of giving should strictly be the giver’s business, while we focus on the lives being touched. On another note, one could even argue that giving discreetly with the hope of receiving blessings isn’t selfless enough, maybe simply give because you care. You see? Opinions!

I think the thought of giving is enough good on its own. No matter their intent, they are a step ahead of an opinionated spectator. Change the world first and we will address the intentions later.

The Holy Books
Maybe not everyone lives by the books and for those who do, understanding & personal application differ. Who is the judge of that? Me thinks an atheist public giver is better than a self-righteous, non-giving, complainer.

At the end of the day, life is not all black or white, it’s a rainbow party!

There’s too much negativity in the world and maybe we can be less critical about the few positives even if they aren’t done our way; and if a camera is what it takes to get humans to act right then by all means, ‘cameras fall on you’.

With these few points of mine, I hope I have been able to convince you that there are more reasons to celebrate or ignore, rather than condemn people doing good.

#PVCitizen: 8 Days left to Get Your PVC

A lawyer and brand communicator who occasionally pens down her eureka moments. Her heart flutters at the sight of food even though she can’t explain where the food goes in her body. ? Connect with her @akemothefirst Or send a mail to [email protected]