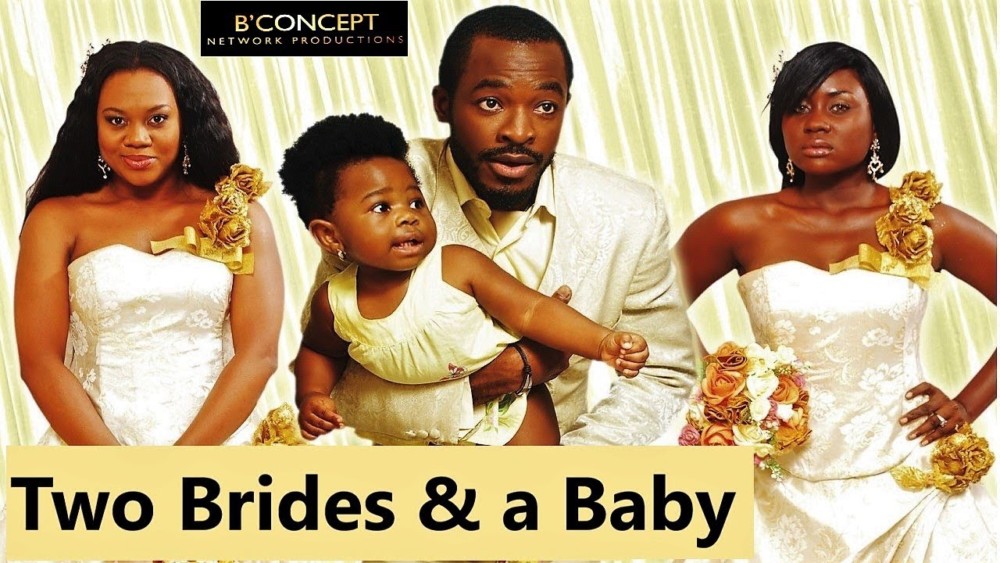 Last year we introduced a  weekly segment born of our love for movies and series, titled BN Movie Feature.

For this week, we’re featuring Nollywood drama Two Brides and a Baby.

It is a 2011 Nigerian romantic drama film directed by Teco Benson, produced and written by Blessing Egbe.

Keche (Keira Hewatch) and Bankole (OC Ukeje) believe that their relationship has been divinely planned. They plan on having an amazing wedding ceremony and believe their marriage will stand the test of time. An unexpected event gets uncovered that tests how much they are really willing to sacrifice for their union to workout.