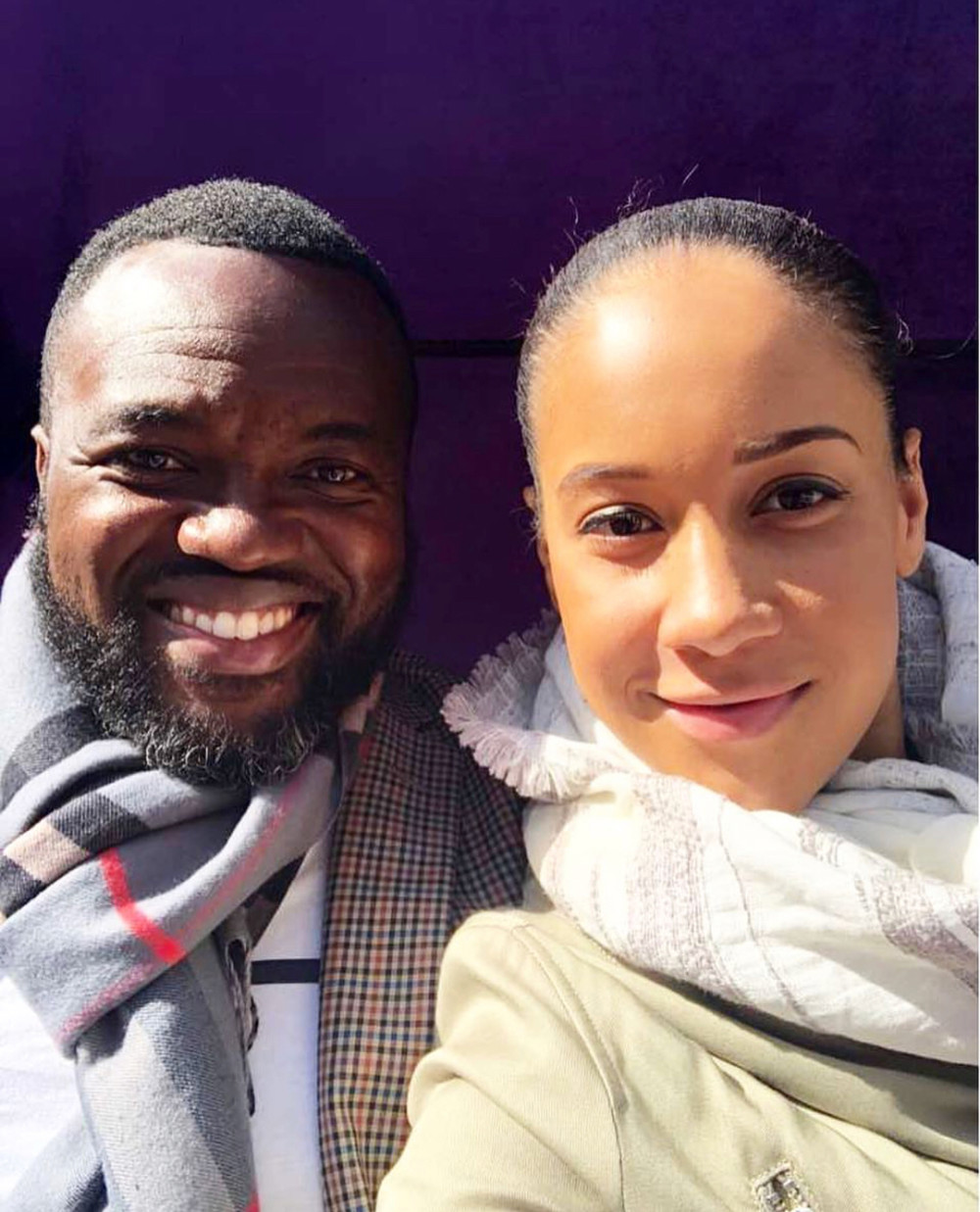 Fred reportedly purchased the ride for a whopping $200,000. 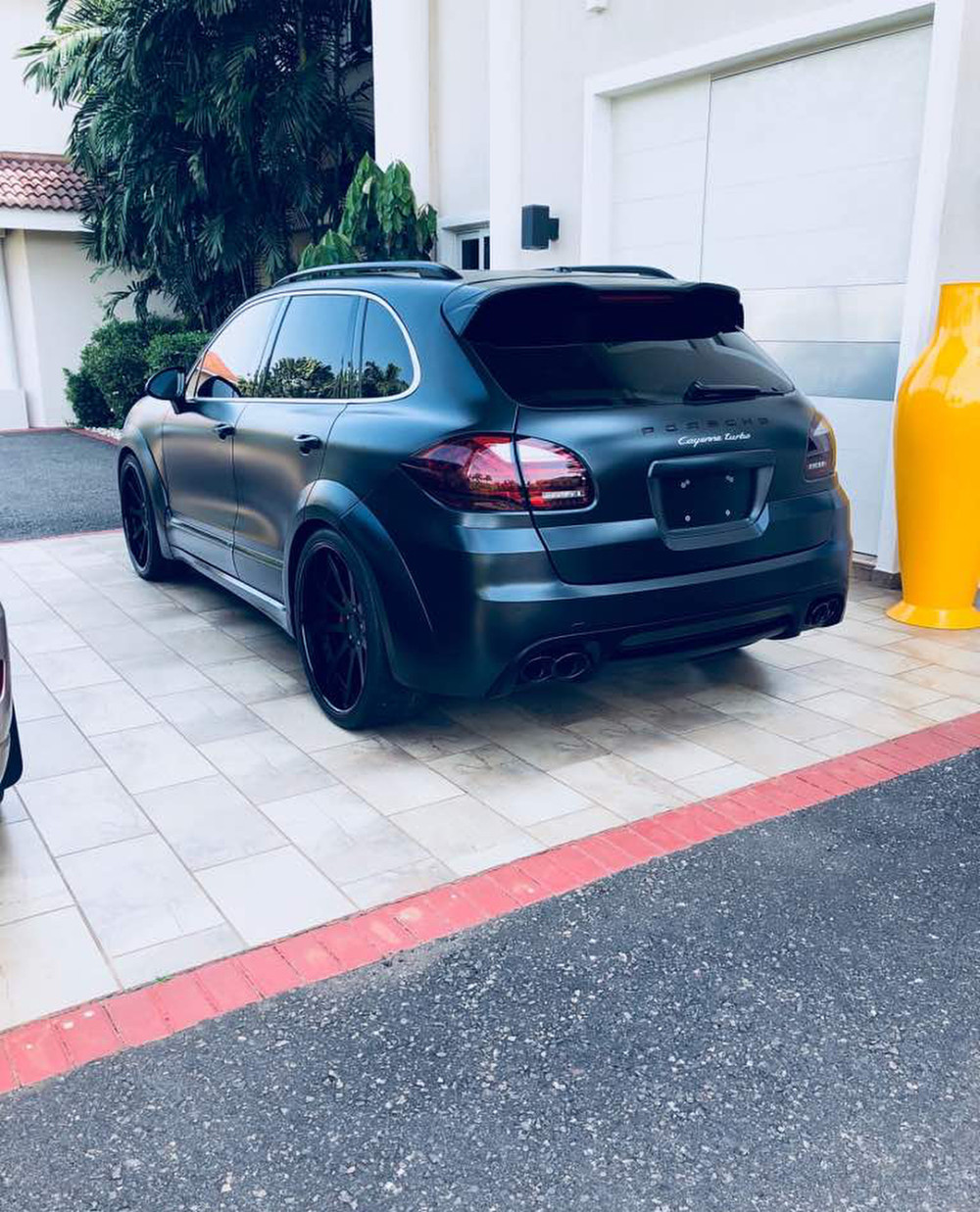 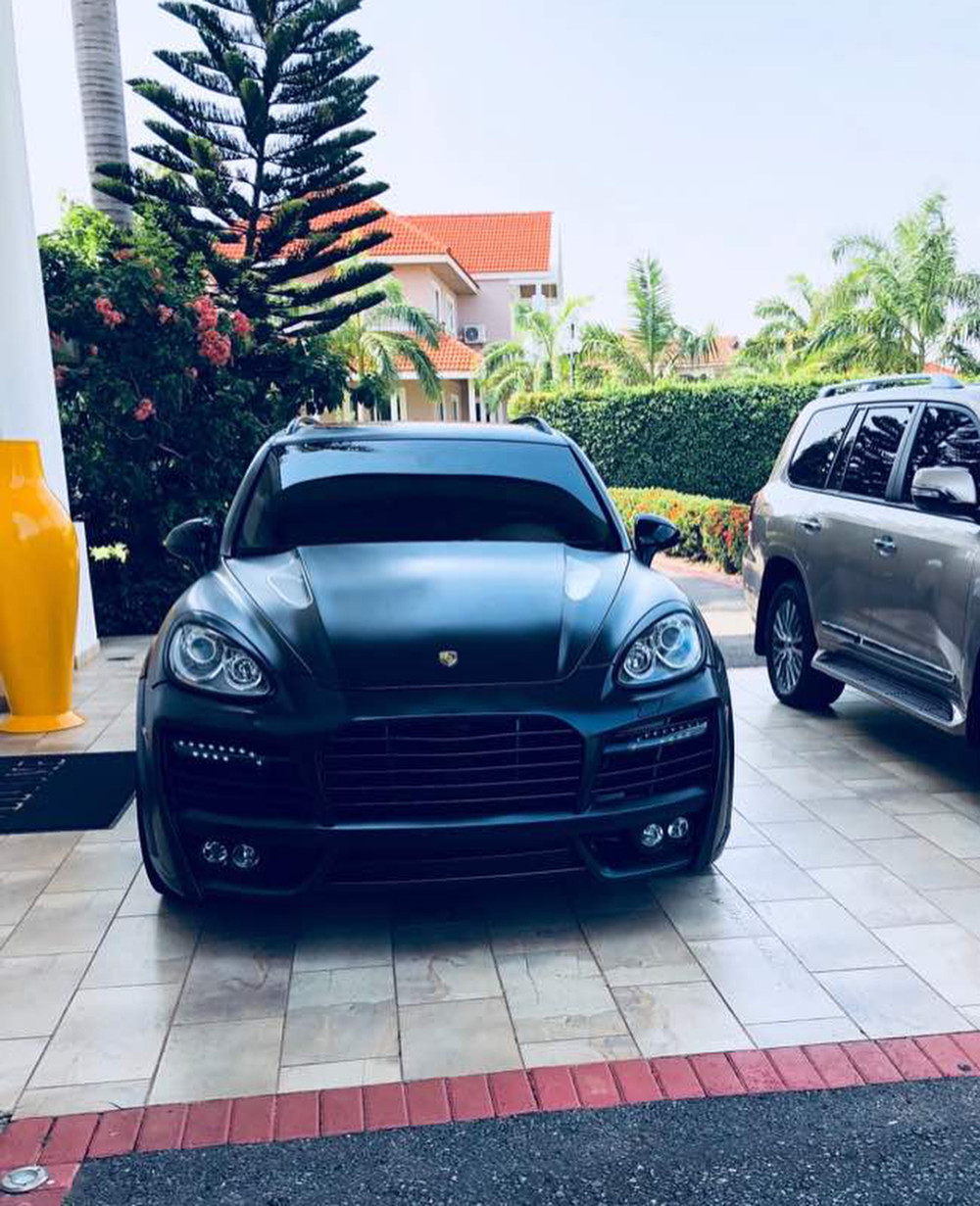 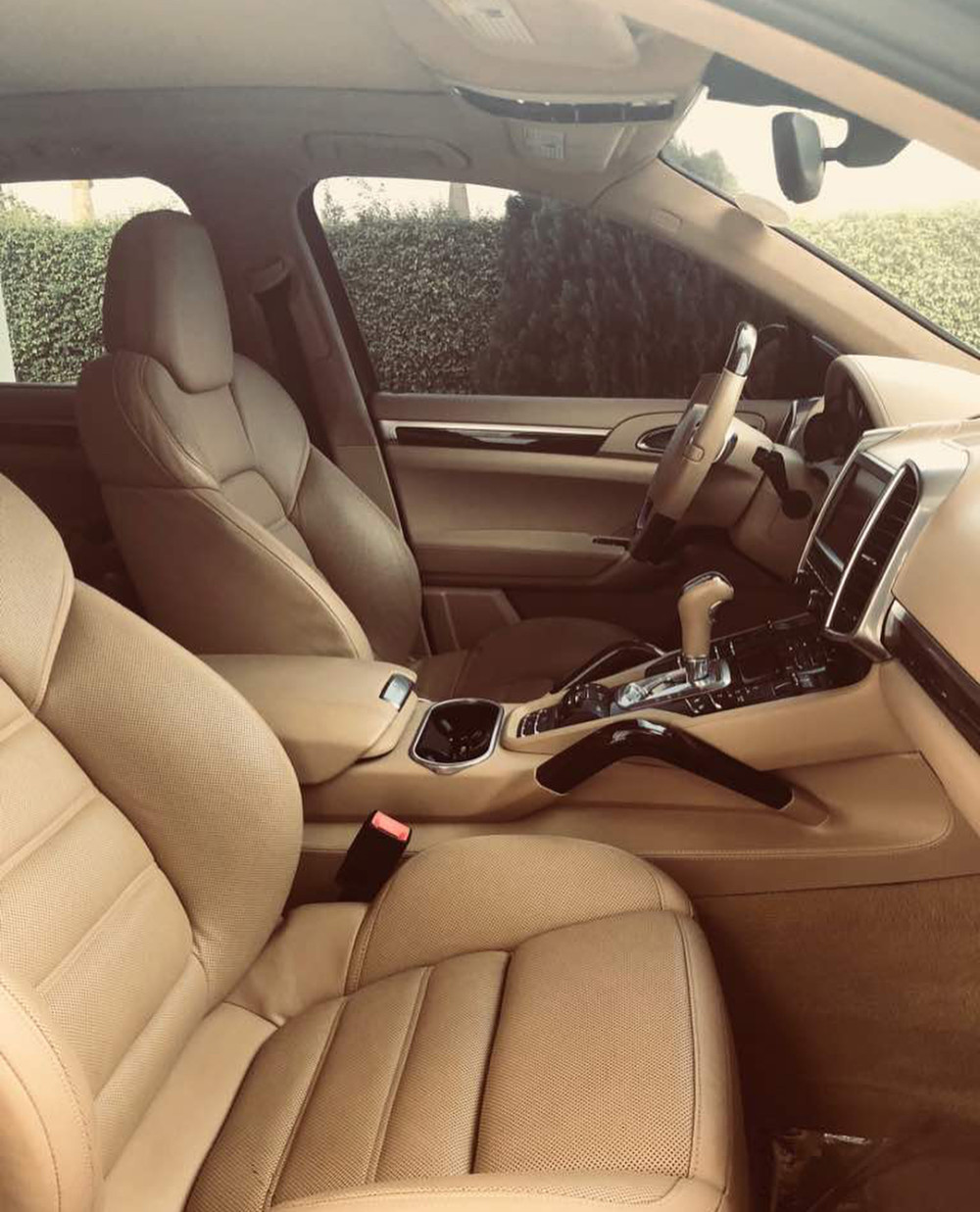 Frederick and Martekor tied the knot in a private ceremony in March after a headline making proposal aboard an aircraft in January.

Jim Iyke, Sola Sobowale, Mercy Johnson-Okojie star in ‘Seven and a Half Dates’ | A Must Watch Movie