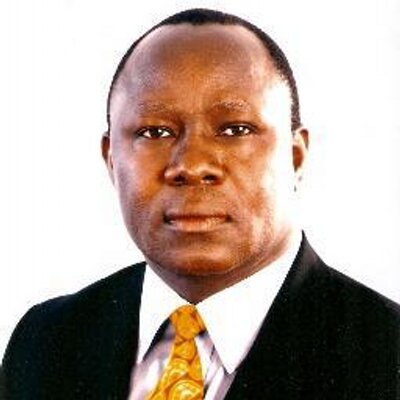 A former Uganda lawmaker Patrick Okumu-Ringa who failed to make a comeback to Parliament in the Nebbi Municipality parliamentary by-election has reacted to his loss by dismantling the 10 boreholes he constructed in the area.

Speaking to New Vision, Okumu-Ringa accused the constituents of not appreciating his efforts to empower them.

“I am hurt, but I will reconcile with residents and assemble the boreholes. For now, let them look for water elsewhere. Our people are not appreciative. All I wanted from them was votes. I have educated so many children, but all they tell me is that I have done nothing,” he said.

On what his action means for the government he once served, Okumu-Ringa said:

“I don’t think the Government should be offended. I used my money to sink the boreholes, and in any case, even National Water and Sewerage Corporation doesn’t supply free water.

Okumu-Ringa, a former public service state minister, lost his party’s primaries for the position and then went on contest as an independent candidate, saying the loss was as a result of rigging.

He eventually lost the election to his former party’s candidate, coming third place.

New Vision reports that Okumu-Ringa was Padyere County MP for about a decade, but lost the seat in 2006. Since then, he’s been trying to make a comeback, but to no avail.

Davido announces his Private Jet “has landed” with a Photo!

Building Up Self Esteem & Confidence in Kids! Sign Your Kids Up for Mentorship Sessions with Banky W, Sasha P at the Dynamic 2018 Summer Camp