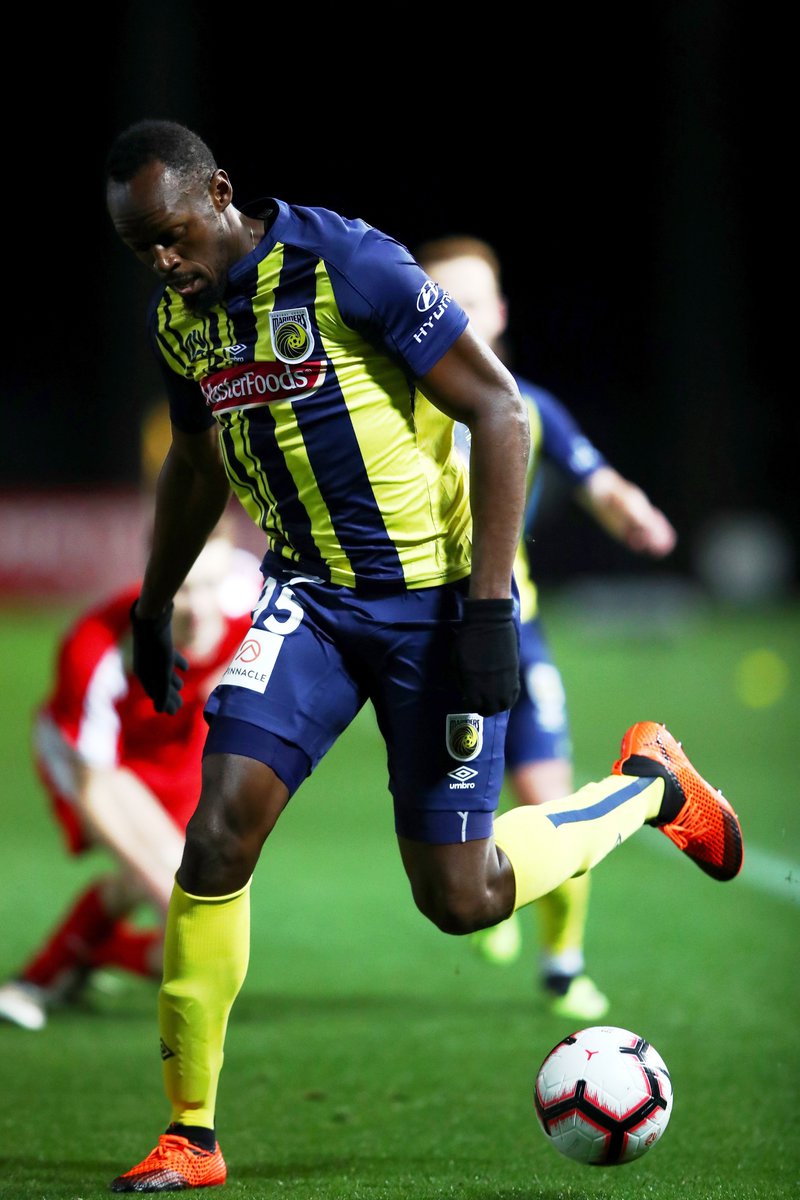 Usain Bolt‘s dream of playing football professionally came through when he came in as a substitute for Central Coast Mariners of Australia’s A League.

According to FOX Sports, Bolt, wearing the number 95 shirt, played for 19 minutes, had 7 possessions, 1 shot, and completed 2/5 passes completed. He also had 1 shot assist.

Bolt said after the game:

It was good. It was what I expected. The crowd gave me plenty of motivation. I think my fitness is much better, that the first week since I came here. I’m grateful to the Mariners for giving me the chance.

Right now I’m just trying to get used to the guys, it’s a wonderful moment, to actually get on the field and play professional football.

The players have really accepted me, trying to teach me things at training, encouraging me to push myself.

I was a little bit nervous, but as soon as I got on the field the nerves went away. I wish I had more touches, but I’m not fit yet.

In four months I’ll be playing like one of the guys.

The mariners won the game against Central Coast Select 6 – 1.

See more photos and video below: 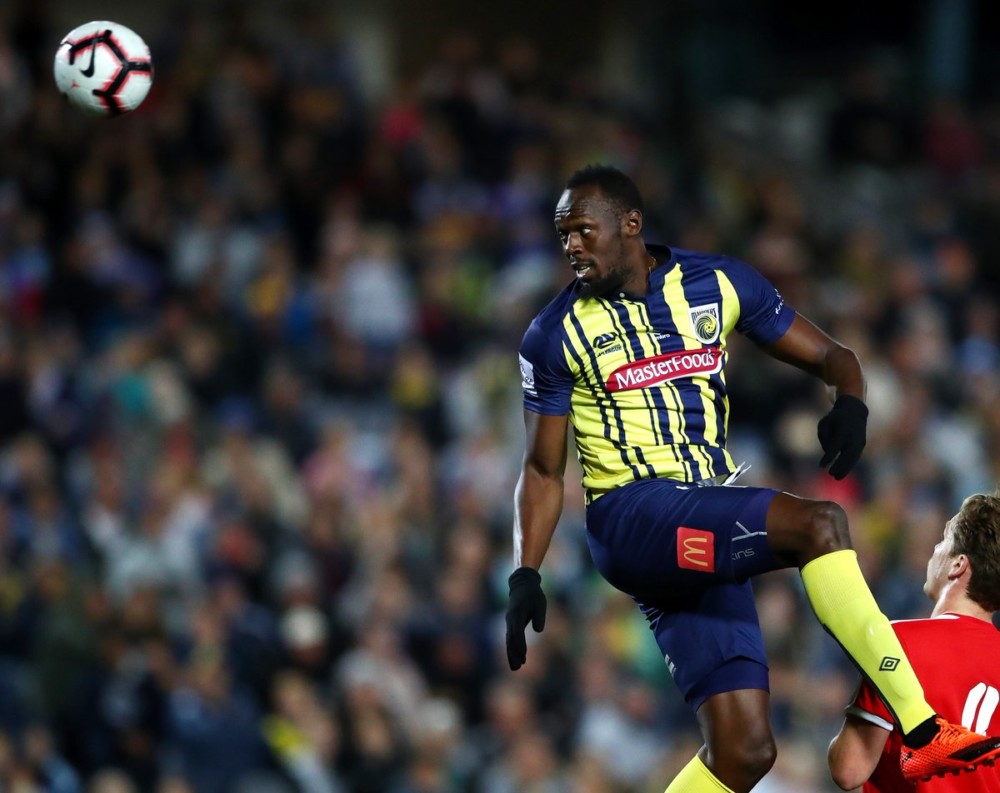 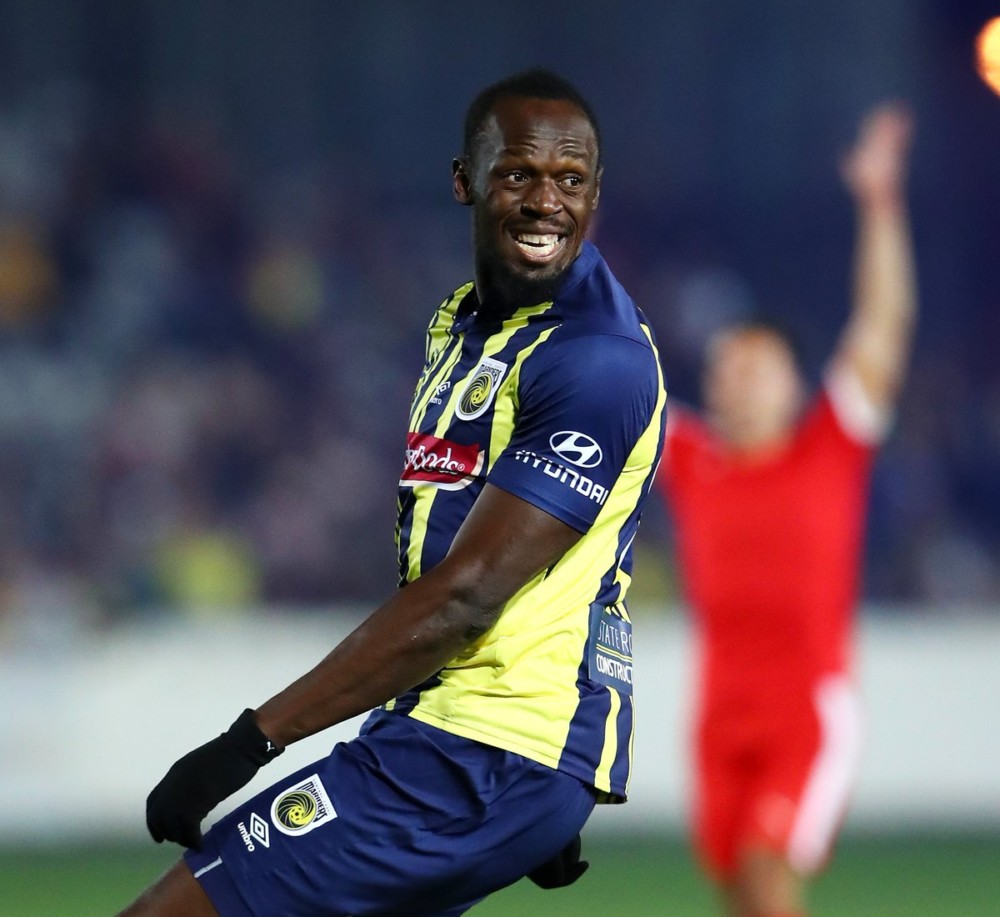 A moment in sporting history is made. @usainbolt, the footballer, steps onto the pitch in Yellow & Navy. ⚡️ #CCMFC #ALeague pic.twitter.com/3j9ZuEvTsf

Saraki responds to #NotTooYoungToRun distancing itself from his Presidential Declaration