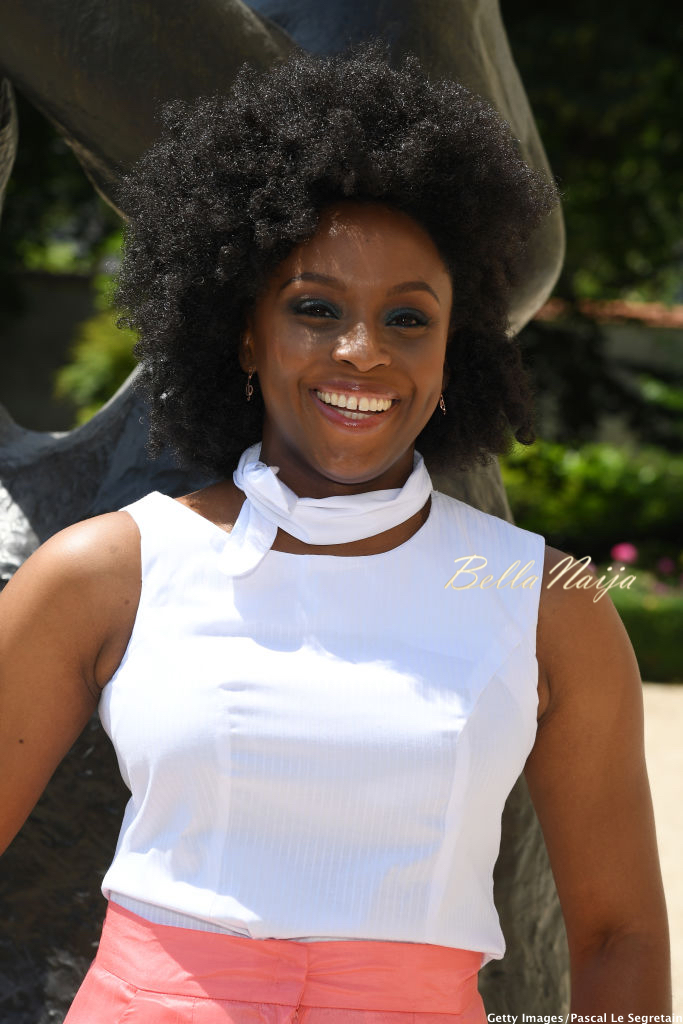 Chimamanda Ngozi Adichie has been named the winner of the 2019 Everett M. Rogers Award.

The award has been presented every year since 2005 in honour of Everett M. Rogers, whose “Diffusion of Innovation” is the second-most cited book in the social sciences.

Willow Bay, Dean of USC Annenberg, which presents the award, said of the writer:

Her voice and her power to inspire made Chimamanda Adichie the unanimous choice for the 2019 Rogers Award.

She will receive her award at the school on February 7, 2019, and “her visit will continue the global conversation about race, gender and identity to which she’s contributed so forcefully.”